2022 is a special year in the life of the Leprosy Mission – this year we celebrate 110 years in New Zealand. 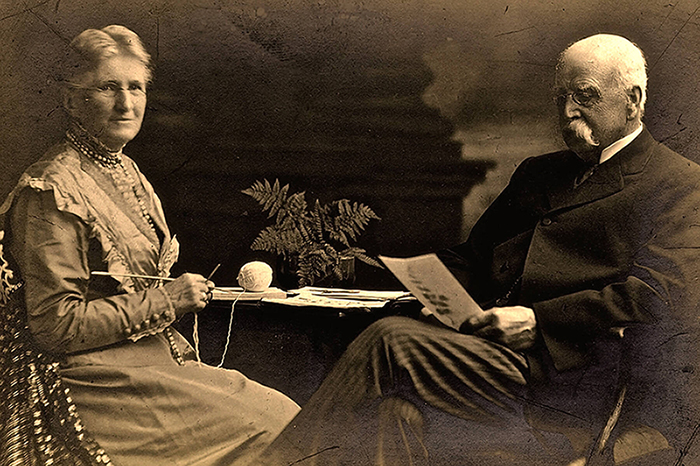 ‘The Mission has been born and cradled in prayer. It has been brought up on prayer; it has been nourished on prayer, and prayer has been at the bottom of its success since the first moments of its life.' – Wellesley Bailey

From its small beginnings in 1912 founded on much prayer, Leprosy Mission New Zealand is proud to look back this year on its 110 years of impact.

We could not have reached this huge milestone without God’s guidance and grace, and the faithful support from people like you.

As The Leprosy Mission approaches its 110th anniversary in New Zealand, we want to also say a heartfelt thank YOU for your ongoing support and for upholding the Mission’s work in your prayers.

The need around the world is real, but so is HOPE.

In the past century, Leprosy Mission New Zealand has been at the forefront of the fight against leprosy. In partnership with WHO and other like-minded organisations, the introduction of effective multi-drug therapy (MDT) 30 years ago has made leprosy easily treatable. We have seen many real-life transformations take place – all because of incredible supporters like you.

“If there was ever a Christ-like work in the world, it is to go amongst these poor sufferers and bring them the consolation of the gospel.”—Wellesley Bailey

There is still much work to be done to end leprosy. However, we are getting closer to completing our mission.

In faith, as a global organisation, we have committed to bringing an end to the transmission of leprosy by 2035, which is to see No Child with Leprosy by 2035.

Together we share the hope that we will see an end to leprosy in this generation.

God bless you for your determination to see an end to this devastating disease once and for all.

Do you have a special memory or inspiration to share about your support of the Mission and people affected by leprosy to celebrate our 110 year anniversary?  We would love to hear from you!

Email us your Leprosy Mission story