It is one of the most remote places on earth. However, with your wonderful support, many people in Bougainville are completely cured from leprosy. 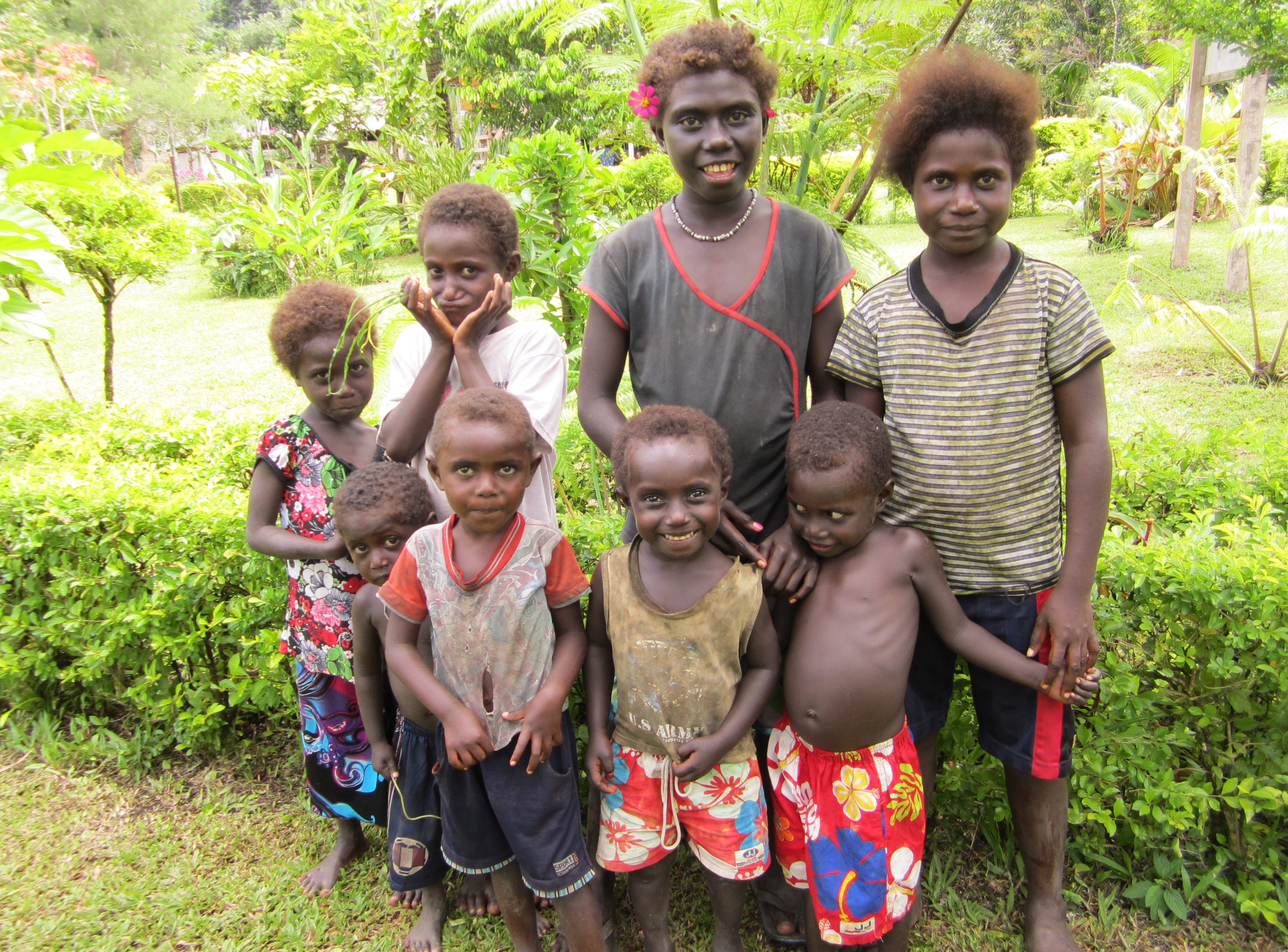 We are so grateful to everyone who has donated to, prayed for and supported our work in Bougainville. It is one of the most remote places on earth, however with the support of the NZ Government we can reach people to share your love and generosity with them.

In Bougainville, village health volunteers are trained to detect leprosy, they visit leprosy-affected patients regularly to encourage them not only to seek diagnosis but to make sure they complete their treatment.

Thanks to your incredible support, many people in Bougainville have received help from village health volunteers in their community and are now cured of leprosy. What a wonderful thing to be part of, thank you! 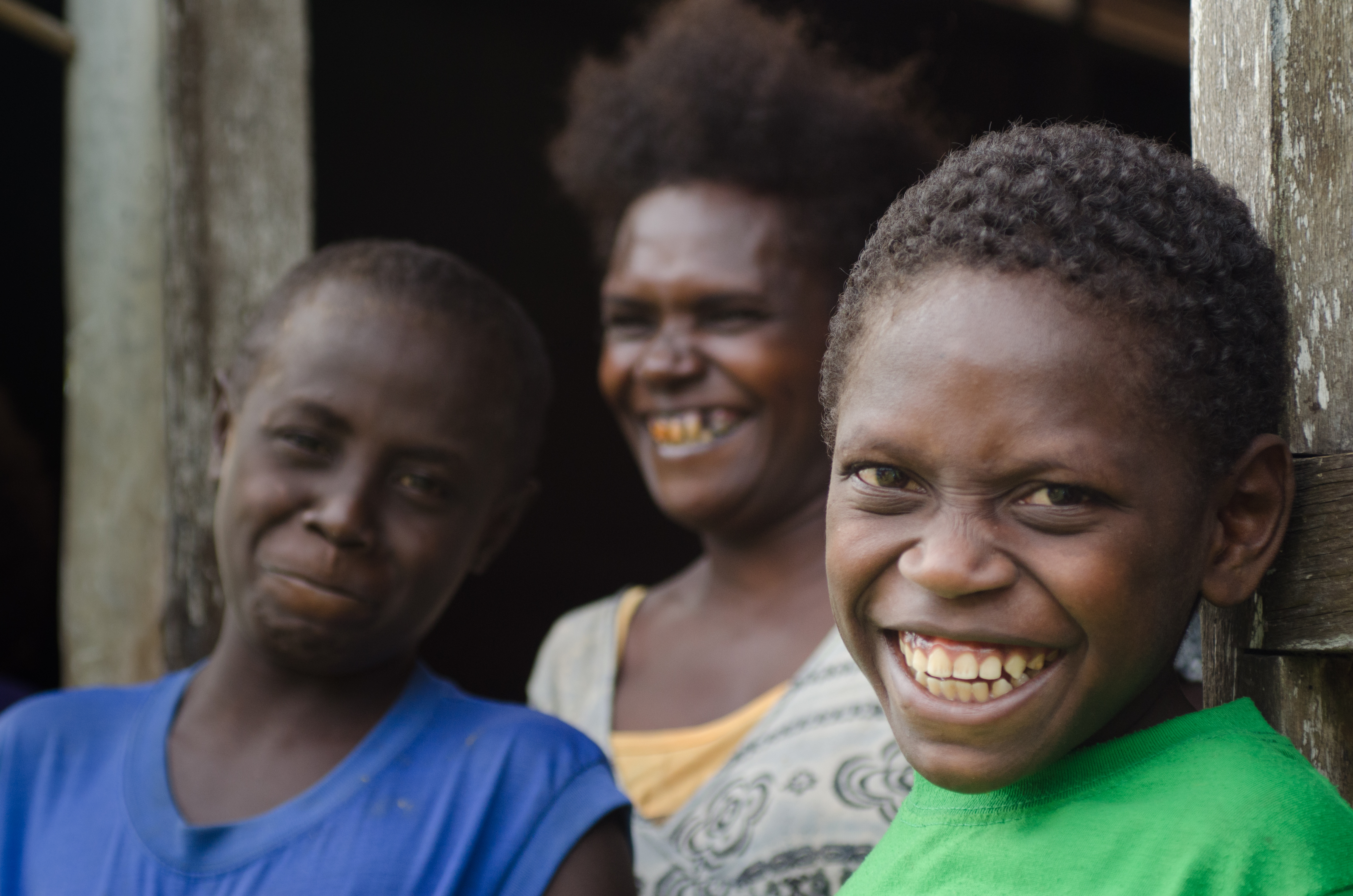 ‘I love to play and learn with my friends!’

Jeconiah and Elijah (brothers) were cured from leprosy thanks to their Aunty, Elizabeth who is a village health volunteer.

Elizabeth brought her nephews to the health centre for diagnosis where they were prescribed antibiotics and are now cured of leprosy. Because of early detection, they haven’t developed any disability. Jeconiah and Elijah can go back to school and play with their friends now.

Thank you for bringing such wonderful smiles back to their faces! 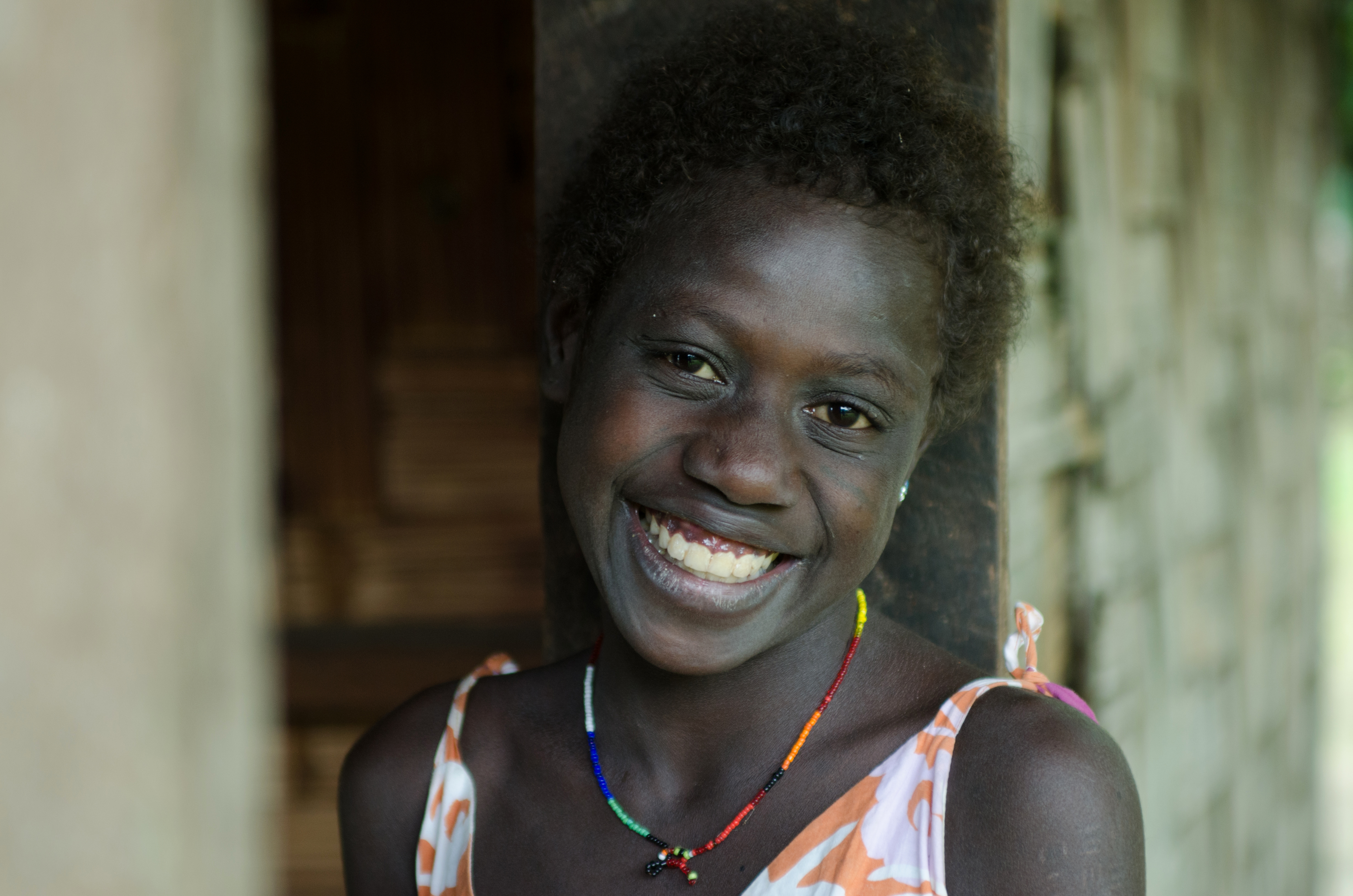 Eurisder’s smile says it all!

Early diagnosis has prevented Eurisder from any permanent disability, thanks to village health volunteers. Eurisder now has every opportunity to go to school, get qualifications and lift herself out of the cycle of poverty. 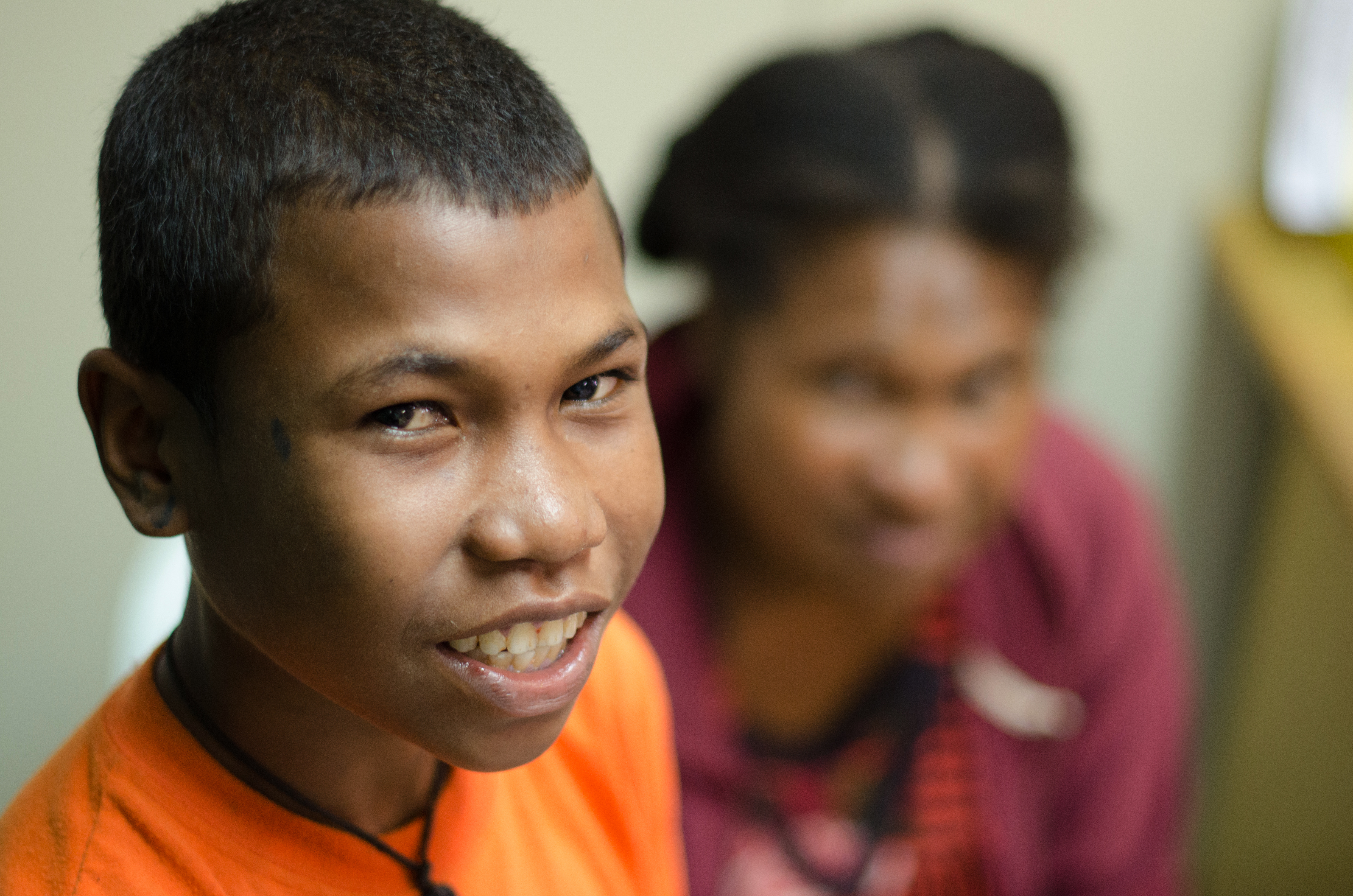 Pokana received leprosy treatment after he had painful nodules on his body.

He has completed the whole course of multi-drug therapy and has no trace of leprosy in his body. Because of early detection, Pokana has not developed any disability or noticeable problems.

“Thank you Leprosy Mission! I feel so much better now!” Pokana says delightfully.

Thank you for your overwhelming support for people in PNG and Bougainville. Because of incredible supporters like you, we are able to train more village health volunteers. It means people affected by leprosy can be treated at the very early stage and be cured of leprosy without any disability.