The Grain Mills Project is one of our successful interventions in helping people affected by leprosy to live a self-sustainable life and reintegrate into their community. 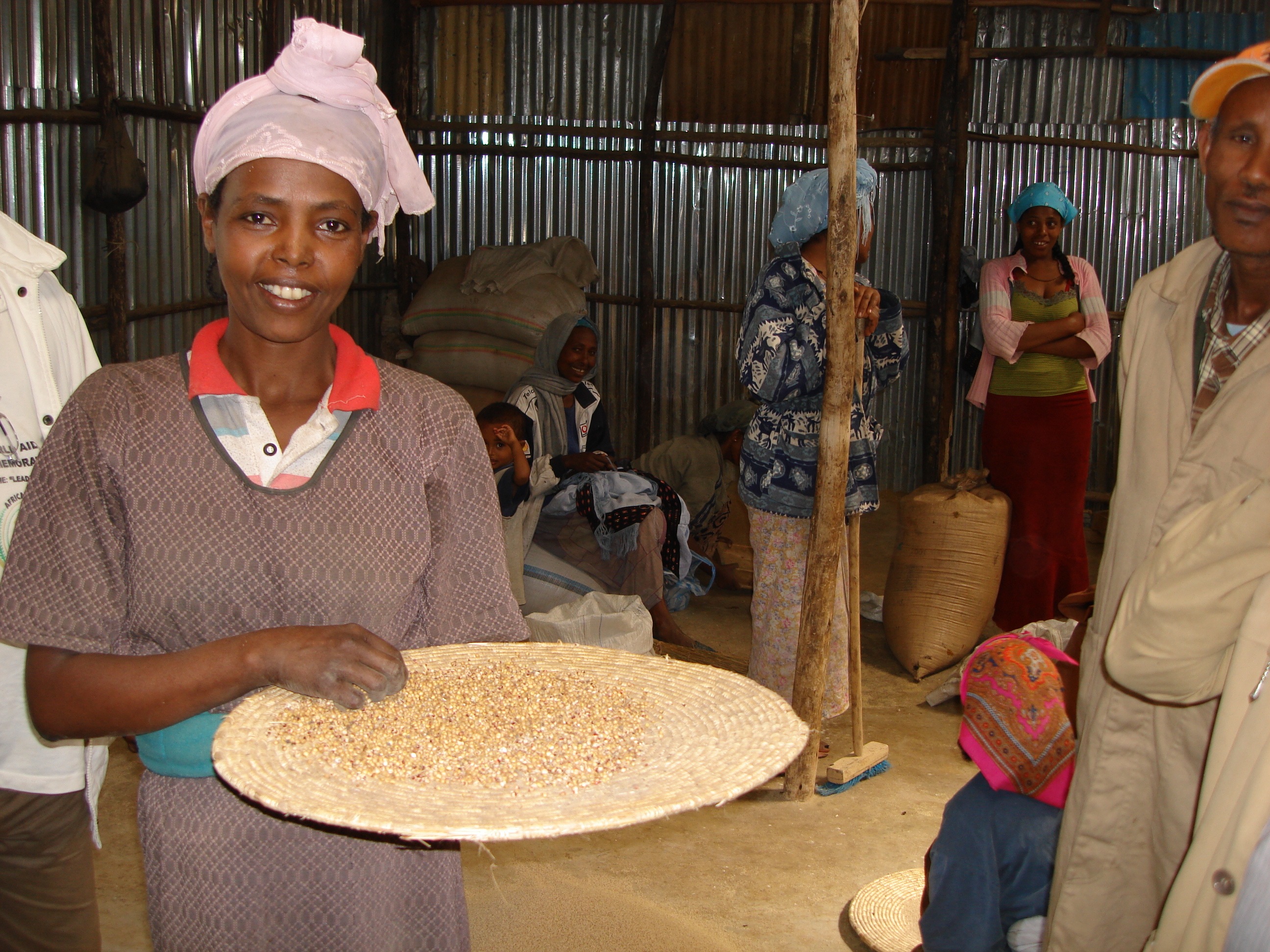 Over the past few years, the Leprosy Mission New Zealand worked with ENAPAL in training and providing income generation opportunities for leprosy-affected people and their families in Ethiopia.

The Grain Mills Project is one of our successful interventions in helping people affected by leprosy to live a self-sustainable life and reintegrate into their community. 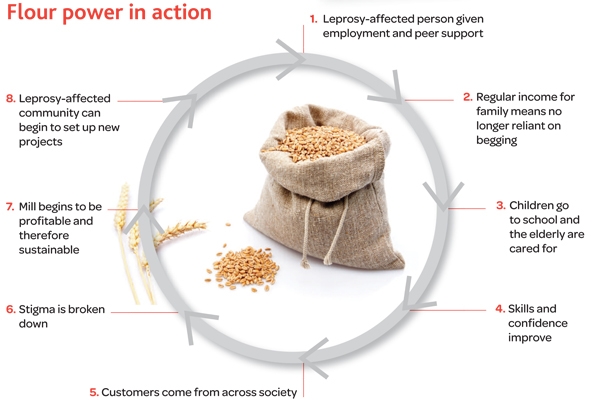 We are pleased to report that the project was a huge success and generated much needed income for people and families affected by leprosy. A portion of the profits has been used to build a bake house and shop, allowing local women affected by leprosy to generate their own income by baking and selling injera bread. They have also benefited from training in milling operation, finance and administration.

The project is successfully breaking down barriers between people affected by leprosy and the wider community, as people from the local area are now buying their grains from the mills. This has had a very positive effect on the people working at and running the mills who are beginning to really believe in themselves and their own abilities. 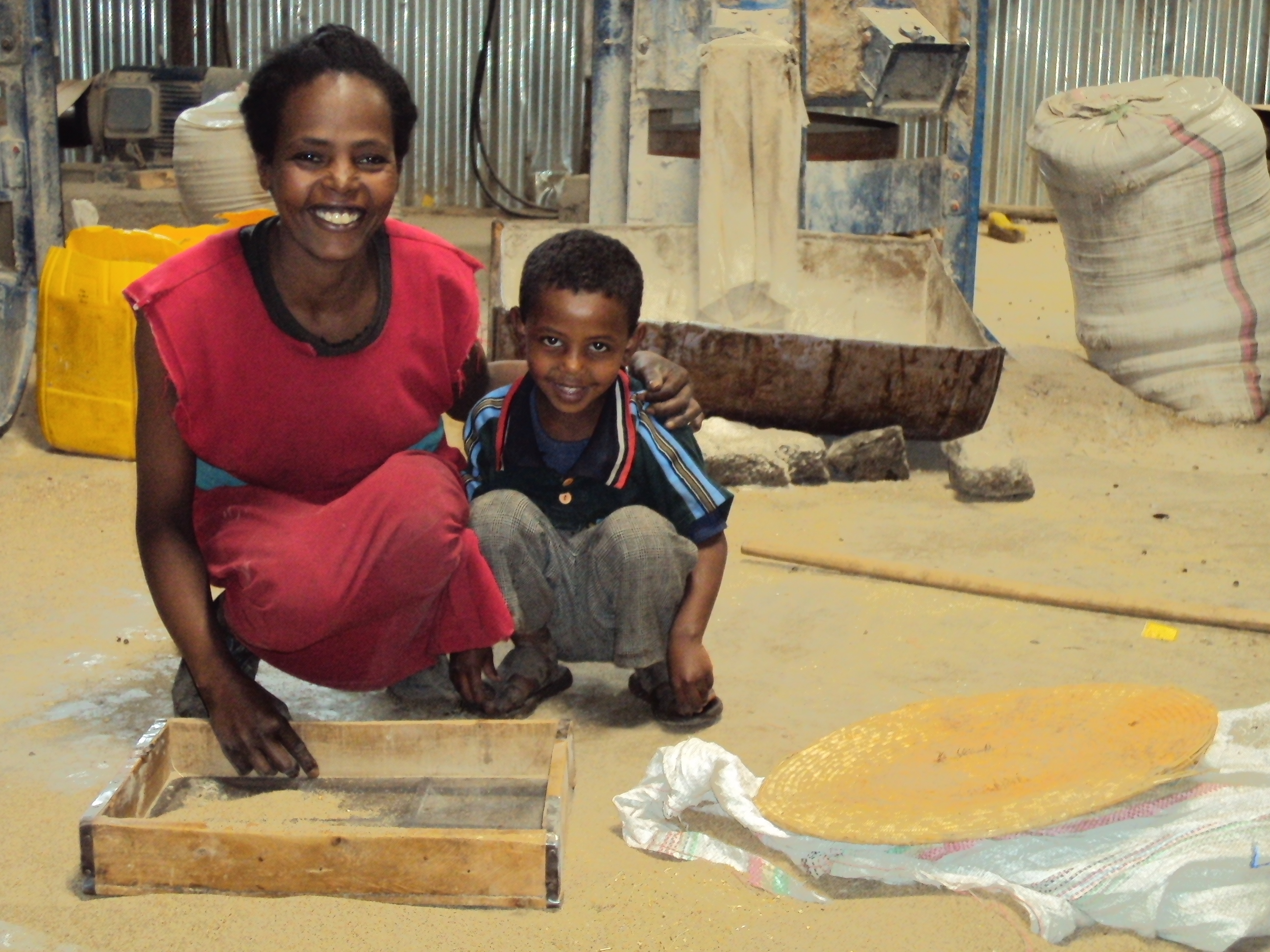 28-year-old Sinknesh has been able to turn her life around following her involvement with the Addis Ababa grain mill.

She told us, "I could not believe how my family turned their backs on me when I was diagnosed with leprosy. They burned all my clothes, and told me never to come home again. I begged for ten years on the streets of Addis Ababa, and suffered many hardships."

"At the grain mill I felt a sense of belonging and support again. I enjoy working for a better future for me and my son, Abenezer, and we are both now able to go to school. I have learned to thank God for what I have."