Katy Edwards is one of our wonderful group of 2016 Youth Advocates. In November 2016, she spent a few weeks in our support office as an intern. 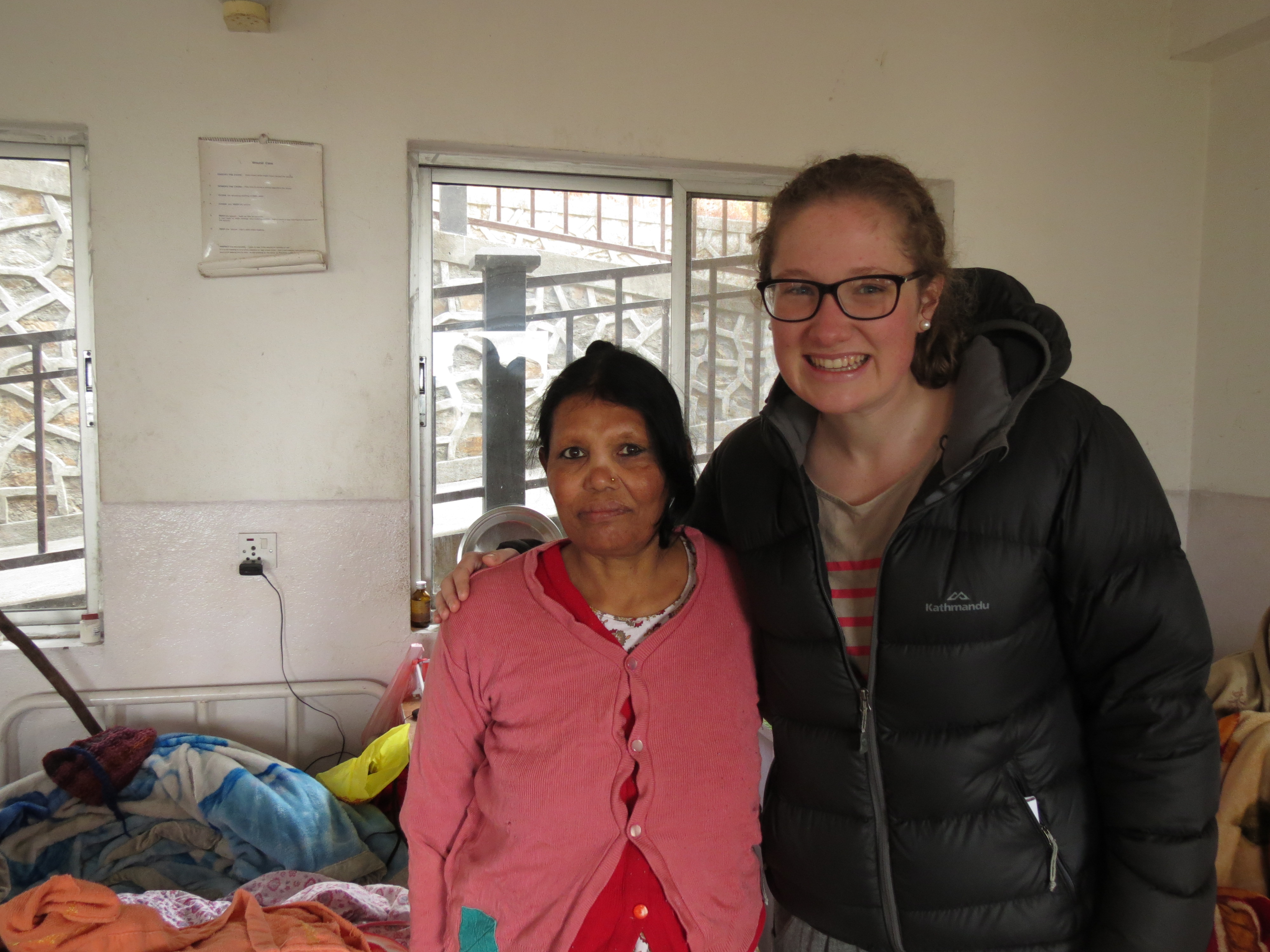 As I write this article, New Zealand has just been struck by another earthquake which has hit Kaikoura and Wellington particularly hard.

This sobering event reminded me of the destruction I witnessed in Nepal nine months on from another 7.8 magnitude earthquake that had taken more than 9,000 lives in April 2015.

It is incredible that the earthquake in New Zealand was the same magnitude. How fortunate we are that our building codes have meant the damage and loss of life has been so considerably less.

In the immediate aftermath of the earthquake, the Leprosy Mission’s Anandaban Hospital provided emergency care to the masses of injured people who were rushed in from the city and surrounding villages.

Your support ensured Anandaban Hospital was able to provide aid, not just to its own leprosy patients, but to the wider community after the earthquake.

It was humbling to hear Dr Indra, the head surgeon at Anandaban, relate how he and other staff had slept outside for weeks in the midst of continuing aftershocks whilst continuing to care tirelessly for the waves of patients coming in.

Anandaban’s involvement in the wider community is helping to reduce the stigma surrounding leprosy-affected people in Nepal as Nepalese see the love and care our hospital’s staff have for all people.

On our two day trek, hundreds of metres above the city of Kathmandu, the tiny mountain villages we walked through were reduced to rubble.

We had heard that the usual accommodation for the first night of the trek was damaged so we would be staying somewhere else. However, we were not prepared for the total decimation that faced us as we came down the valley into the village of Chisipani.

No building was left unscathed. The hostel where the Youth Advocates usually stay was on an eerie lean, the bottom floors completely collapsed.

This sight was particularly emotional for our team leaders Gillian and Brent who had stayed in this hostel for the past 6 years.

That night on top of the mountain is one I will never forget, looking out on the stark silhouette of the hostel where we should have been staying and watching the sun rise over the rubble of the village the next morning. 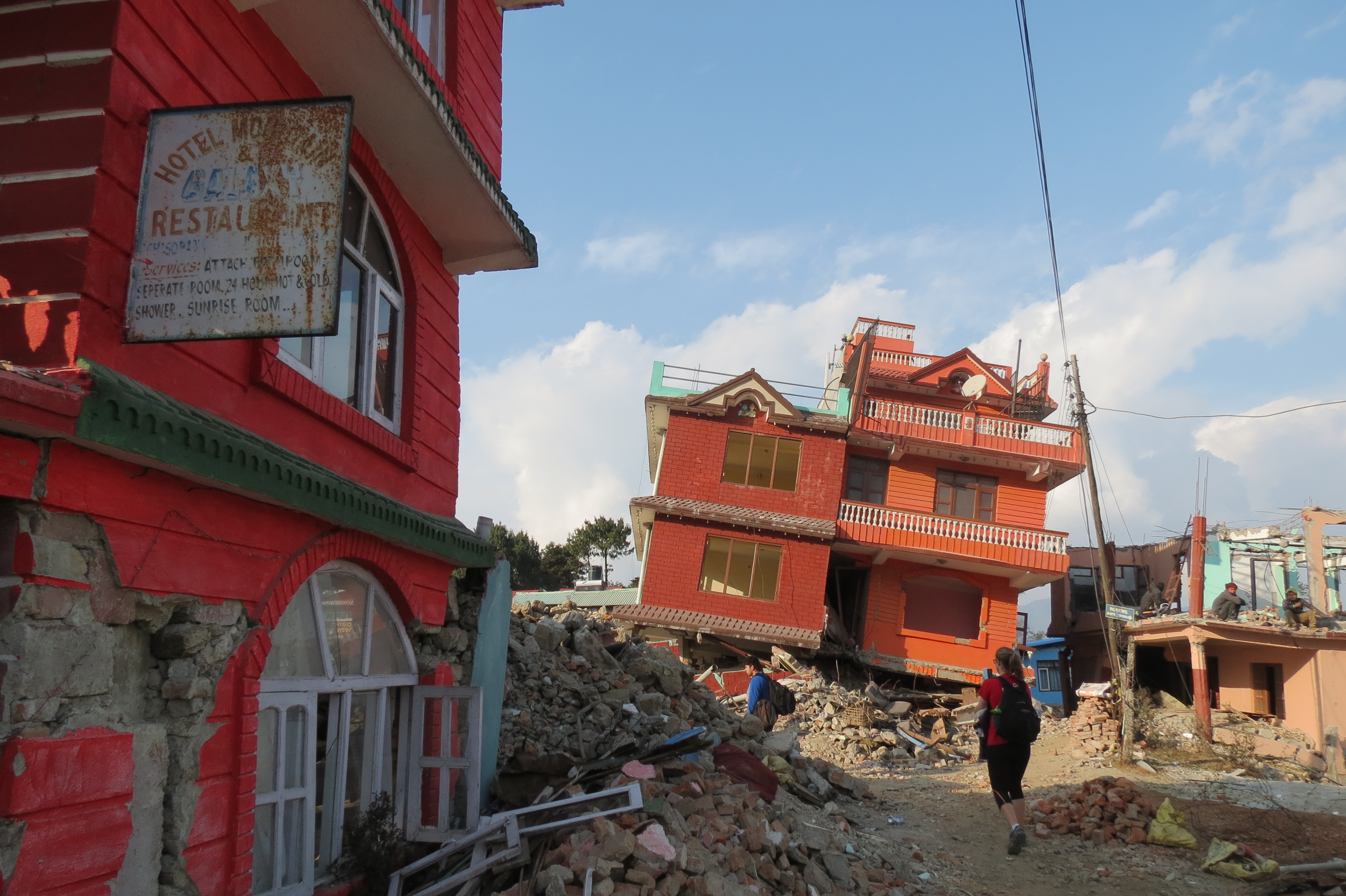 Ruth reminded us of the effect of leprosy on patients’ mental health.

During the earthquake, because of the physical disabilities of some of the leprosy patients, they were not able to move themselves to shelter. This traumatic experience had taken a highly emotional toll on some of the patients.

Nine months on, Ruth told us how some of the patients still believed that they were feeling aftershocks even when she reassured them that nothing was happening.

She told us how some of the families of the patients had asked for their family member to be put next to a window so that if there was another big earthquake they could have some way of escaping.

Ruth has been playing such a vital role in the healing process of the patients and staff in the months after the earthquake. 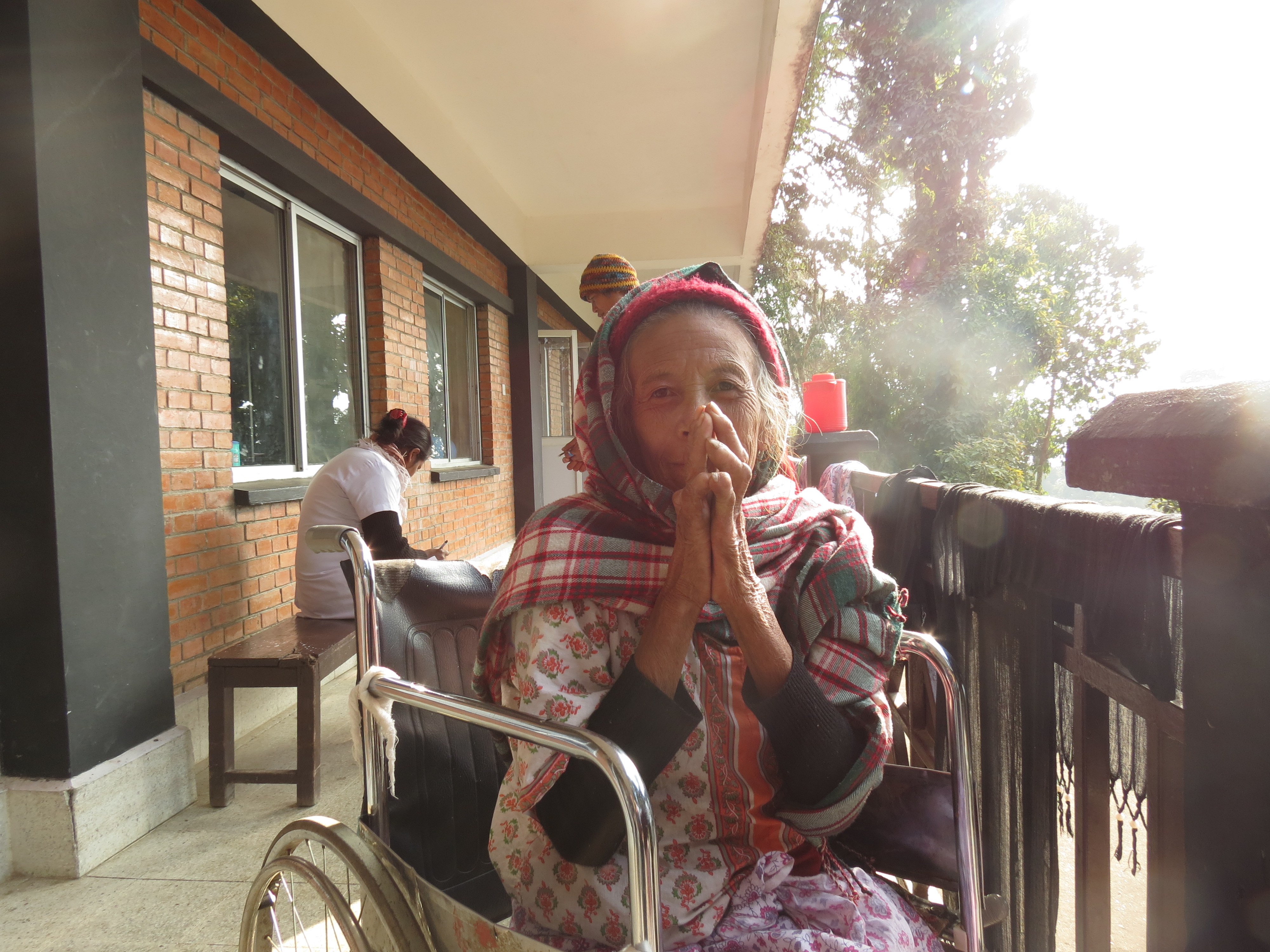 We met some incredible characters during our time in Nepal who were a testament to the life changing support and love they had received at Anandaban Leprosy Hospital.

Thank you for supporting the Leprosy Mission. It was a privilege to watch the lives that are being changed because of supporters like you. 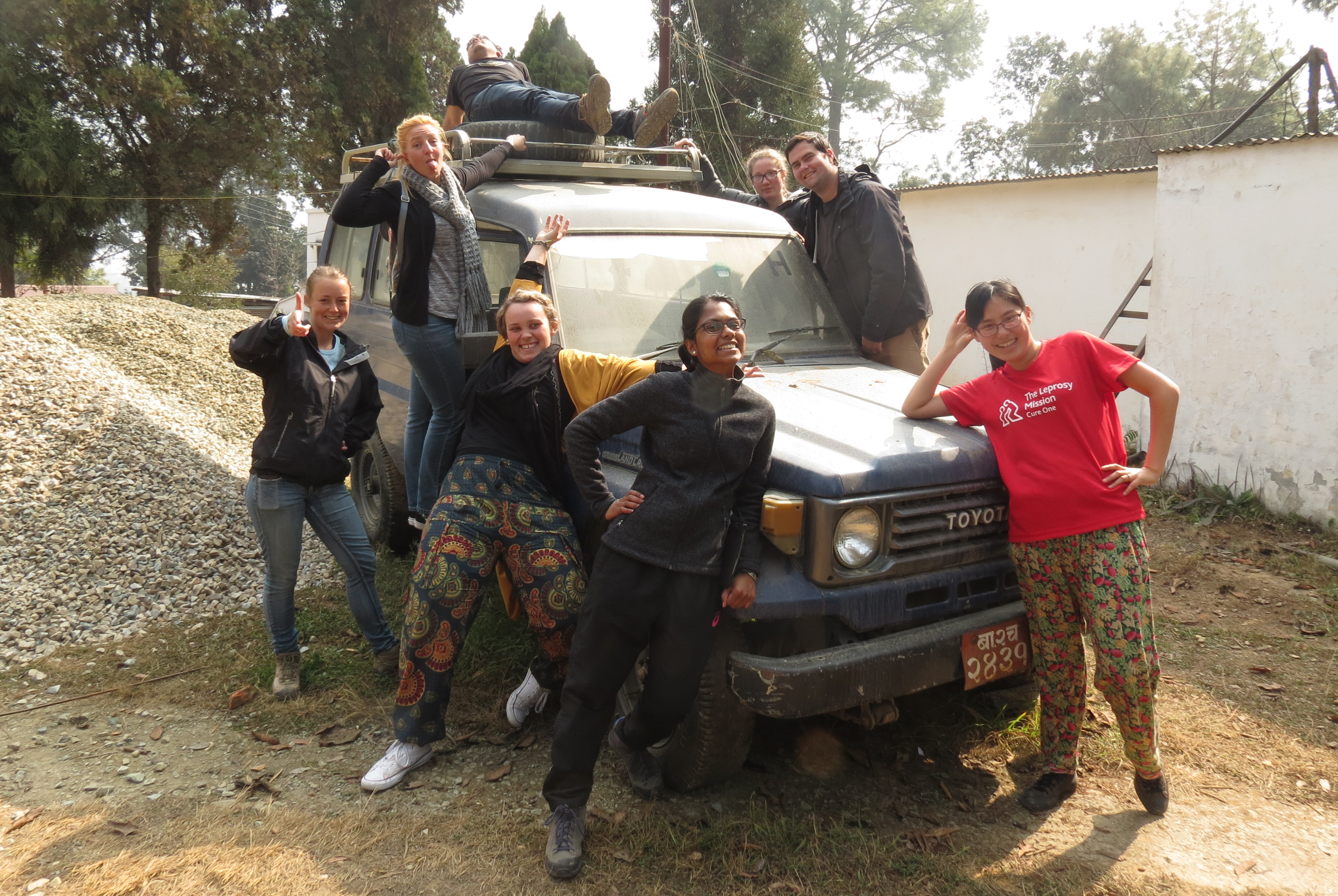