Mulu's husband left her and their children when he found out Mulu was diagnosed with leprosy. Thankfully, her life has been completely transformed thanks to our wonderful supporters!

Mulu is a 66 year old farmer. Her husband left her with their three children when he found out Mulu was diagnosed with leprosy.

She first went to a local doctor and received herbs and holy water as her treatment. This didn't do anything to cure Mulu's leprosy and she continued to suffer.

Then she was advised to seek professional medical support, so she left her home village and moved to Ambo, which is located in central Ethiopia to receive multi-drug therapy, the cure for leprosy.

Mulu remarried after she completed her treatment, however her life was still very difficult. Because of delayed treatment, she became disabled even though she had been cured. Her husband has elephantiasis and an eye problem. Due to these disabilities, they were not able to find work and became beggars.

Praise God with the support from The Leprosy Mission, Mulu’s life has been completely transformed!

The Leprosy Mission New Zealand works in partnership with ENAPAL (Ethiopian National Association of People Affected by Leprosy) in bringing out The Grain Mills Project.

It enables people affected by leprosy, like Mulu, to support themselves by milling grains like wheat, barley, pepper and teff – which is used by the wider community for everyday meals. 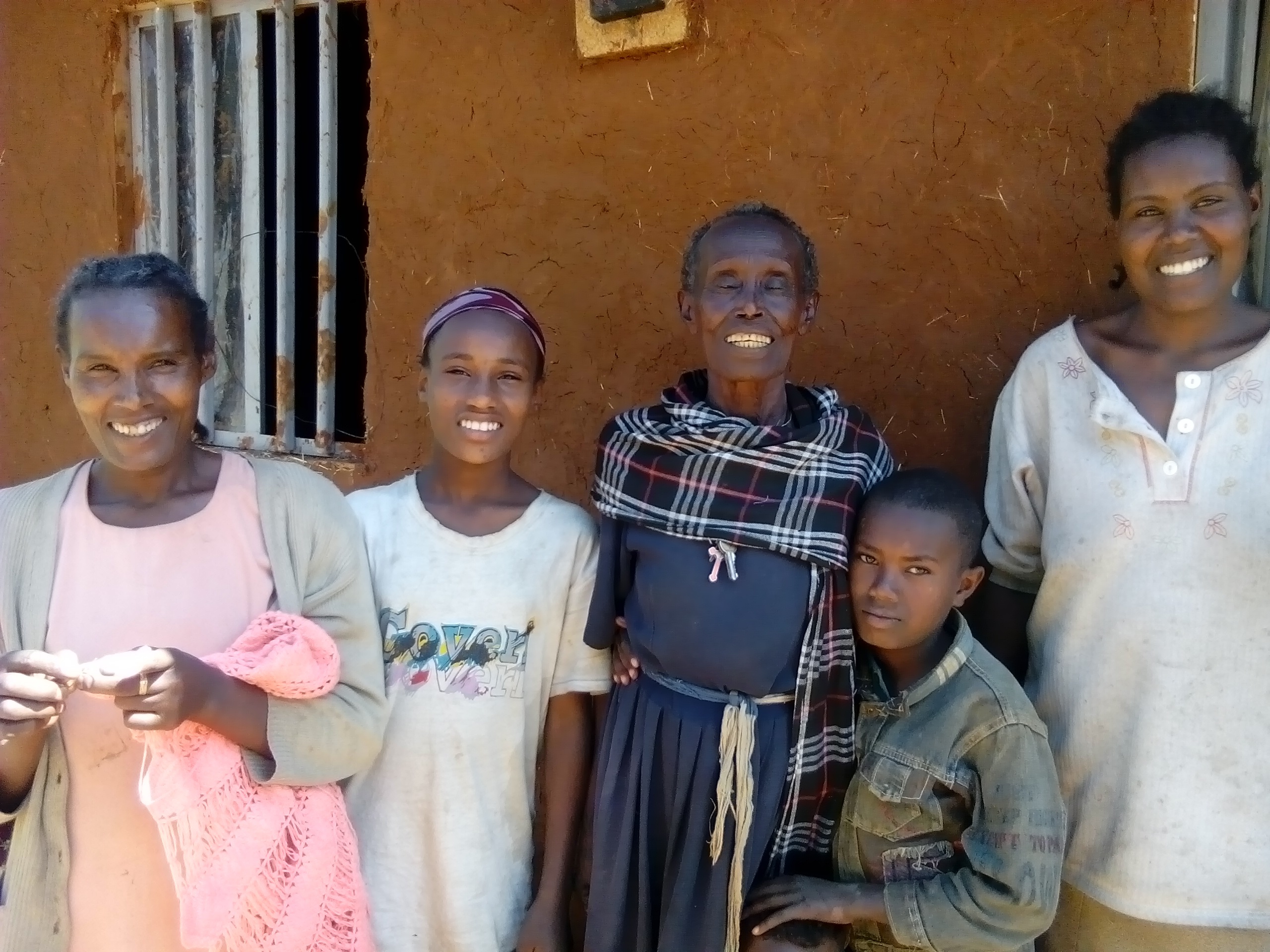 The project impacted Mulu and her the community in a great way!

They were provided with a house with a water pipe connected, which meant they could then live in a safe shelter and were able to access to clean water.

Their children were able to go to school, which meant they wouldn’t be missing out on education and could have a chance of escaping poverty and improving their future prospects.

Also Mulu received vocational training and was able to make handicrafts, this meant she could set up her own small business and support her family. Thanks to the support of New Zealanders she now has a self-sustainable life and hope for the future for her family. 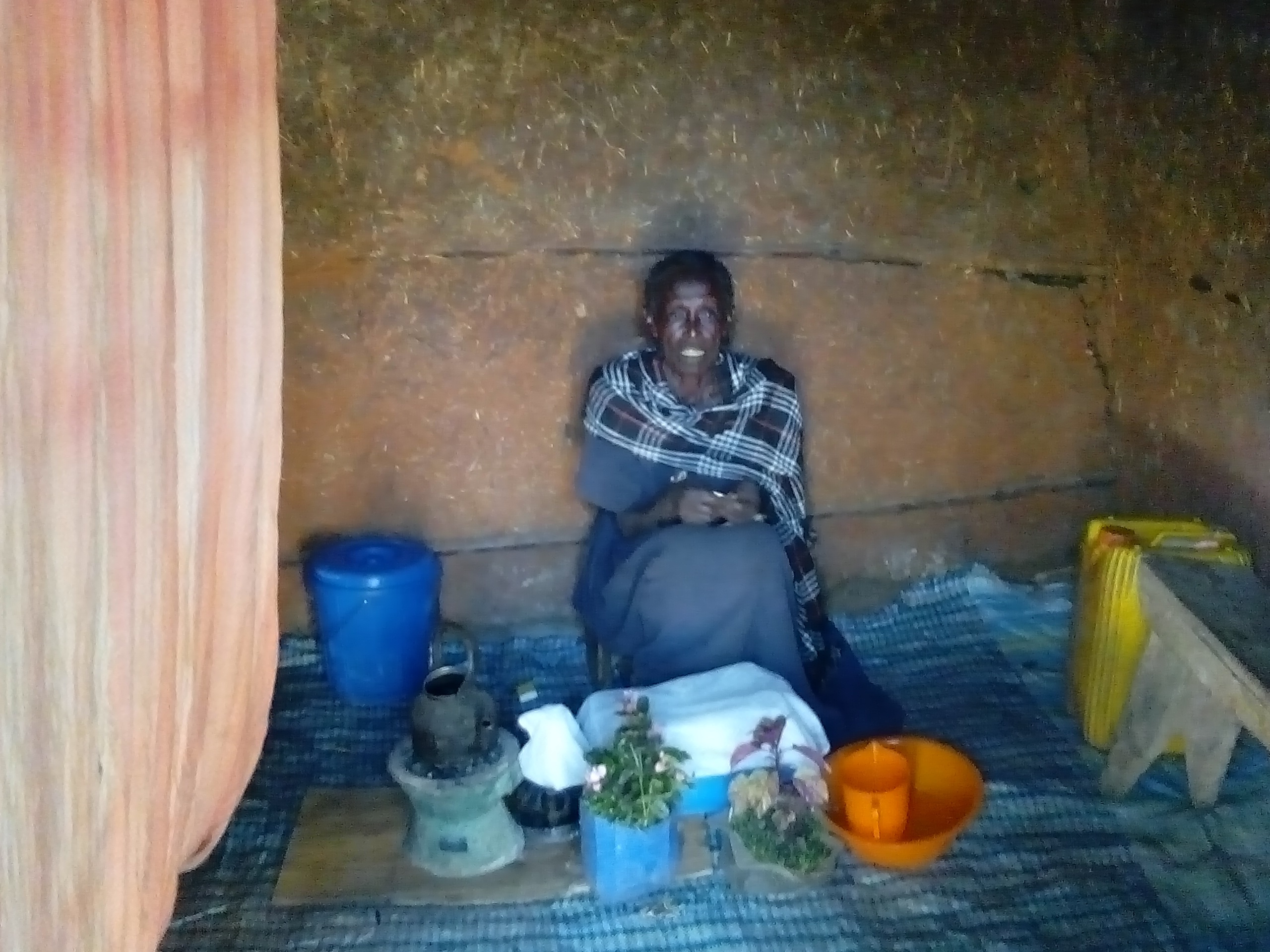 “I am very grateful!” Mulu said.

With your generous support, we can reach out to more people like Mulu and give them a future!