The Leprosy Mission has been working in Muzaffarpur, Bihar, since 1904. It was a small leprosy home, and gradually it became a hospital of 60 beds. 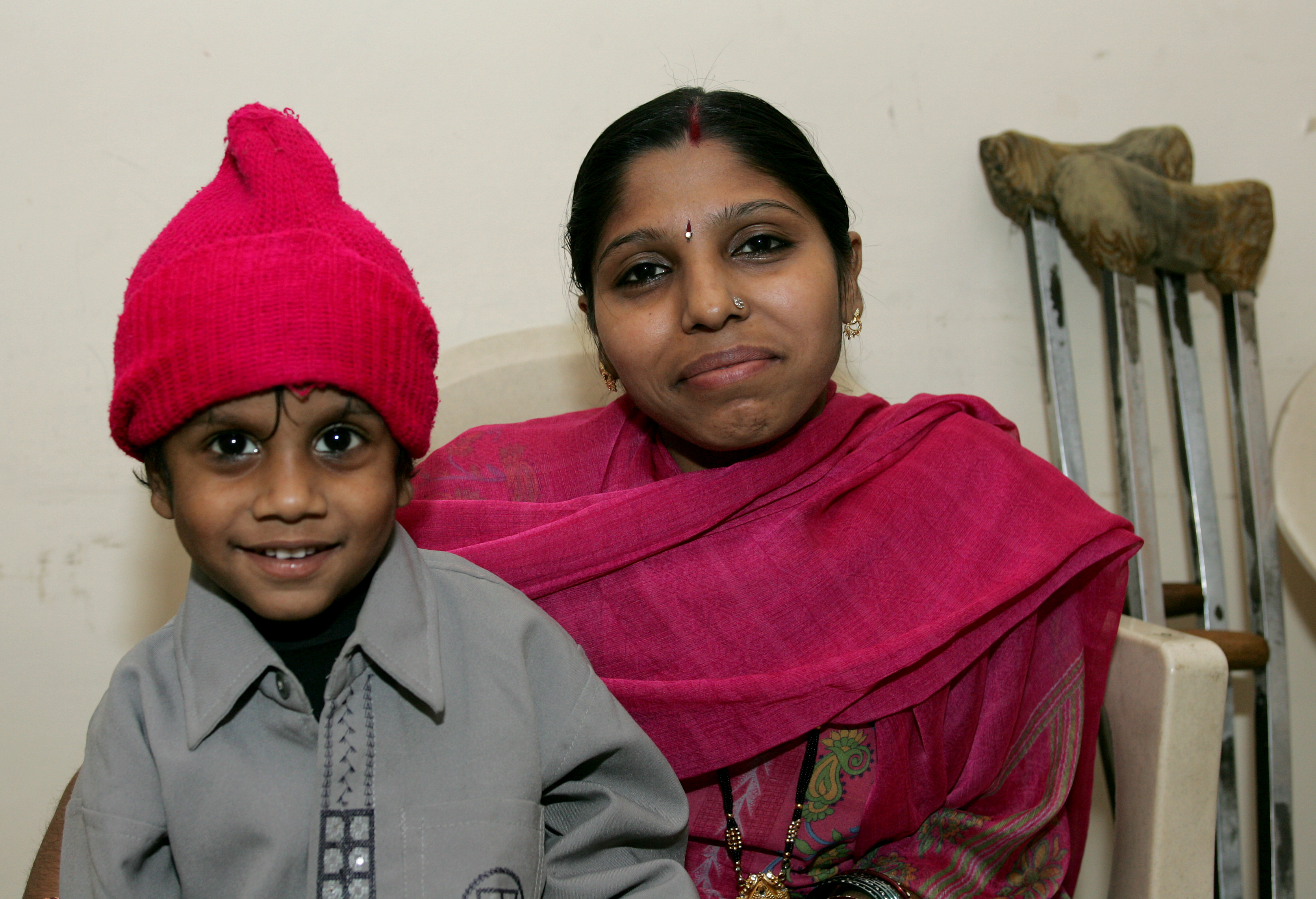 The Leprosy Mission has been working in Muzaffarpur, Bihar, since 1904, when a small leprosy home was established to cater to the needs of leprosy-affected people who had been driven away from their homes. Gradually it became a hospital of 60 beds.

For more than 100 years, the hospital has served thousands of people and families from several districts of Bihar and adjacent states, providing them with treatment for leprosy and general health problems.

The hospital has both outpatient and inpatient departments, as well as a pharmacy and a laboratory. Physiotherapy, counselling and specialist eye care services are also available.

The major ongoing activities carried out in the hospital that your regular gifts help to fund include: 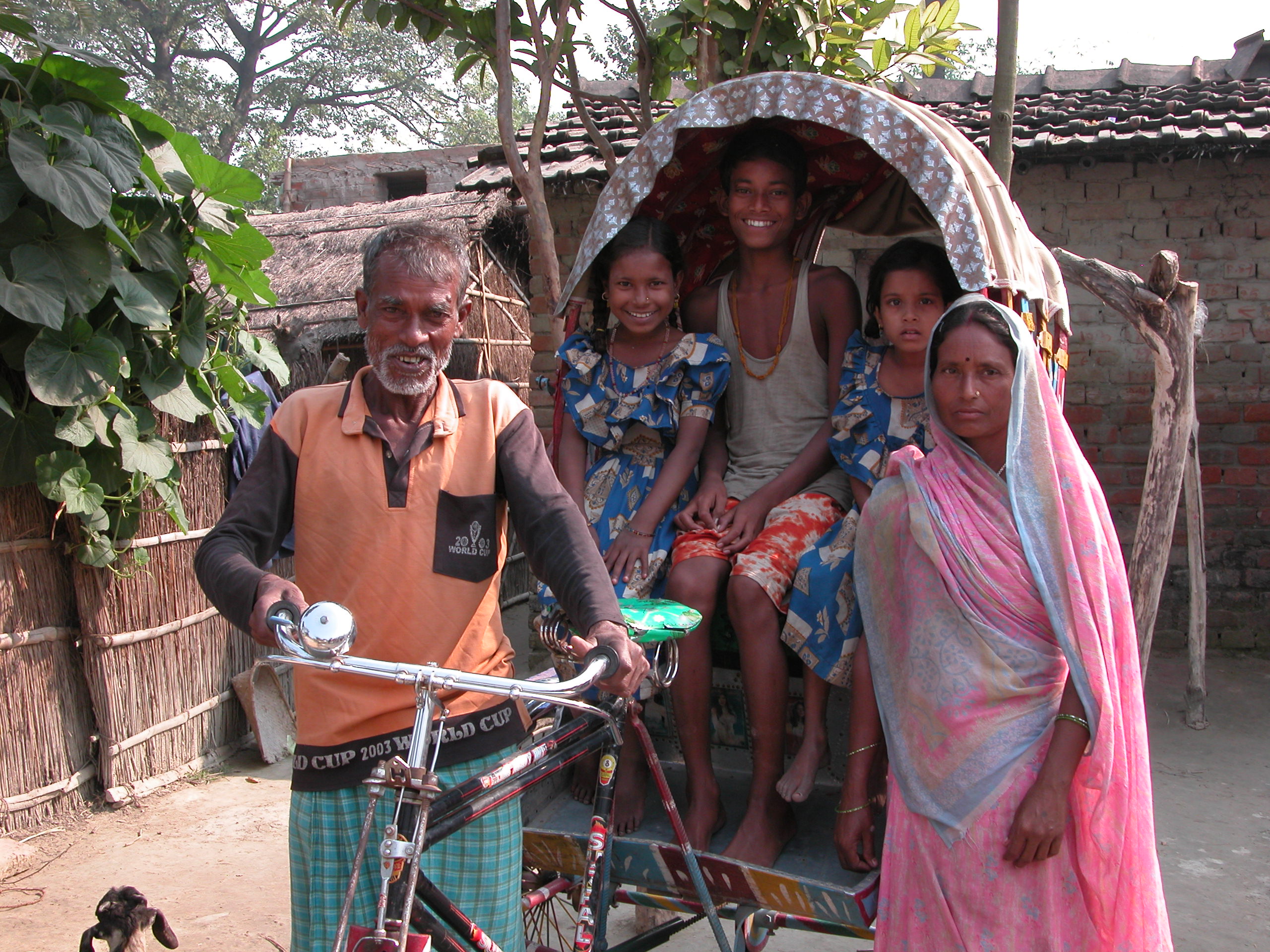 Twelve years ago, when Dipnarayan was working as a labourer for the Food Corporation of India in Assam, he began to notice that his foot was weak. It became so bad that it began dragging along the ground, making it harder and harder for him to do his job.

He realised it was probably leprosy and visited a traditional healer who gave him some medicine. But it didn't help and made the problem worse, burning the skin on his foot. Because he couldn't walk properly, he was not able to continue working.

"The disease made me weak and I couldn't carry the boxes on my head," he says.

Eventually, he made the decision to return to his home town of Muzaffarpur. Here, he went to the Leprosy Mission hospital for treatment.

For Dipnarayan, having leprosy-affected not only him but also his wife and four children. His damaged foot made work difficult, and he was struggling to earn a living. Thankfully, the staff at the hospital were able to refer him to a community-based rehabilitation project in Muzaffarpur supported by the Leprosy Mission. The project helps leprosy-affected people improve their economic status through initiatives like vocational training and self-help groups.

Dipnarayan was able to get a loan to buy his own rickshaw. Now he has more independence.

"Before, I was riding other people's rickshaws. Now, I don't need to pay out because it's my own rickshaw. It feels nice having my own rickshaw," says Dipnarayan happily.