Our main concern is to provide medical and psycho-social support to leprosy-affected individuals and their families- especially those who are living with disability. 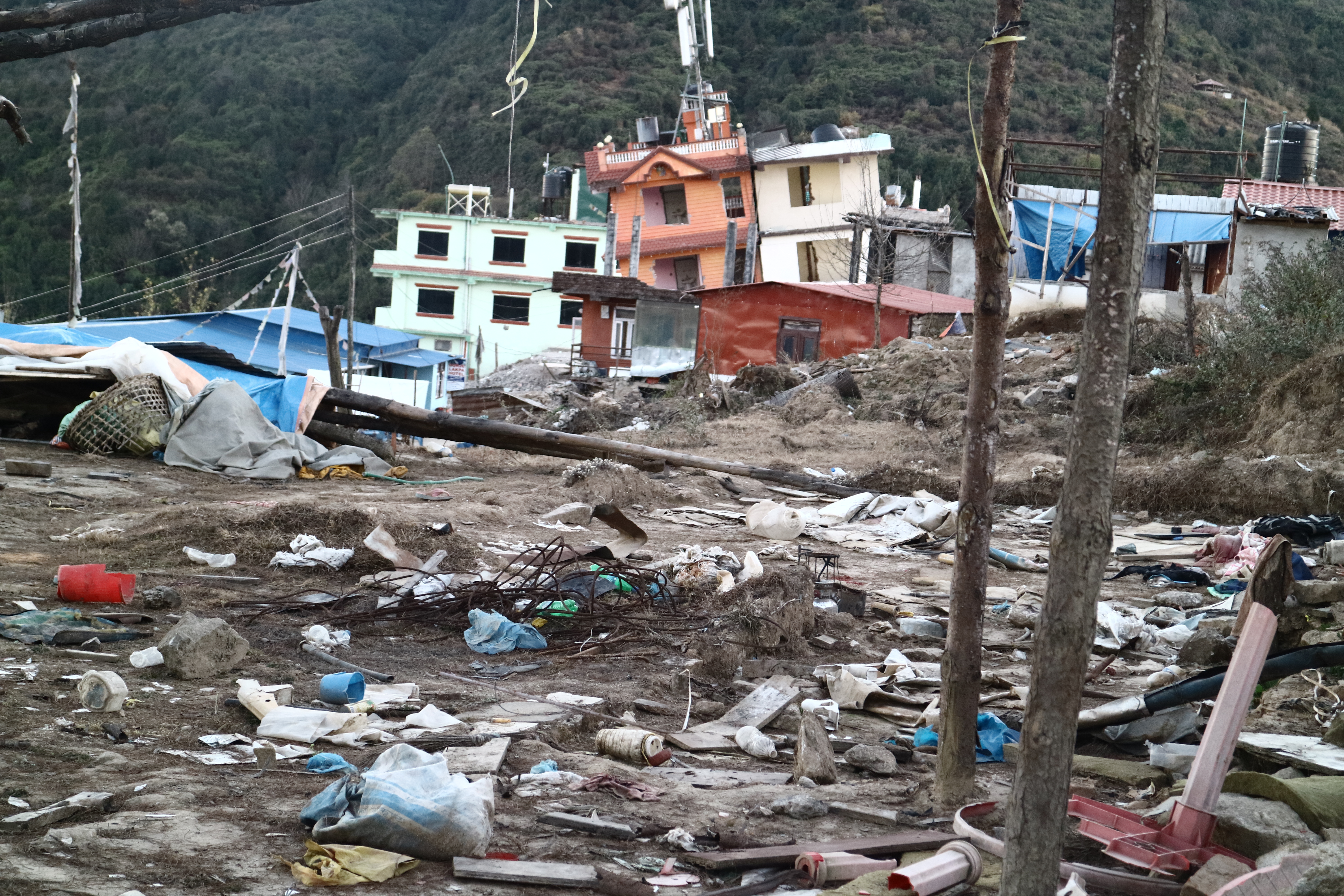 In April 2015, a 7.8 magnitude earthquake shook Nepal and took more than 9,000 lives. Hundreds of thousands of people were made homeless with entire villages flattened across many districts of the country.

Our main concern was to provide medical and psychosocial support to leprosy-affected individuals and their families- especially those who are living with disability.

In the immediate aftermath of the earthquake, the Leprosy Mission’s Anandaban Hospital provided emergency care to the masses of injured people who were rushed in from the city and surrounding villages. Emergency food and safe emergency shelter were distributed to more than 1,416 households.

This traumatic experience has taken a highly emotional toll on people in Nepal.

Anandaban Hospital has continued its provision of free medical services and treatments to earthquake affected people including major surgeries, physiotherapy, the provision of disability aids and prosthesis and helping restore their physical and emotional wellbeing. 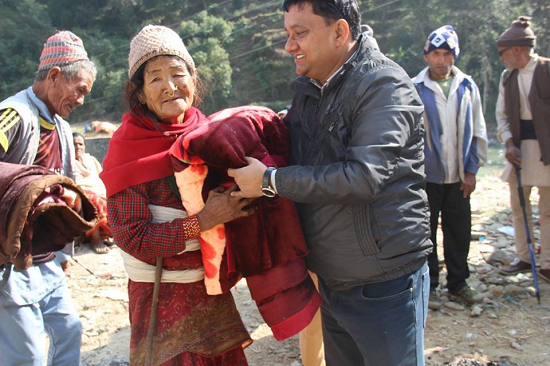 A new clinic was built to replace the Leprosy Mission Patan clinic, which was damaged during the earthquake. The new clinic allows the Leprosy Mission to provide high quality general health services to a wide number of people affected by leprosy who are unable to travel to Anandaban Hospital. It means people in this community will receive all the medicine and support they need to be cured of leprosy.

Through self-help groups, 1,570 earthquake affected households have met their most important self-recovery needs through a cash and shelter material package.

As part of the Earthquake Response Community-Based Rehabilitation (CBR) Project, 250 people have received skill-based training to regenerate their livelihood. By receiving vocational training, earthquake-affected people can set up their own small business and support their family.