Donate now Menu
· Home  »  About Us  »  Our Christian Identity and Values

Our Christian Identity and Values

Our vision is a world where leprosy is defeated and lives are transformed. Because we follow Jesus Christ, we value Compassion, Justice, Integrity, Inclusion, and Humanity. 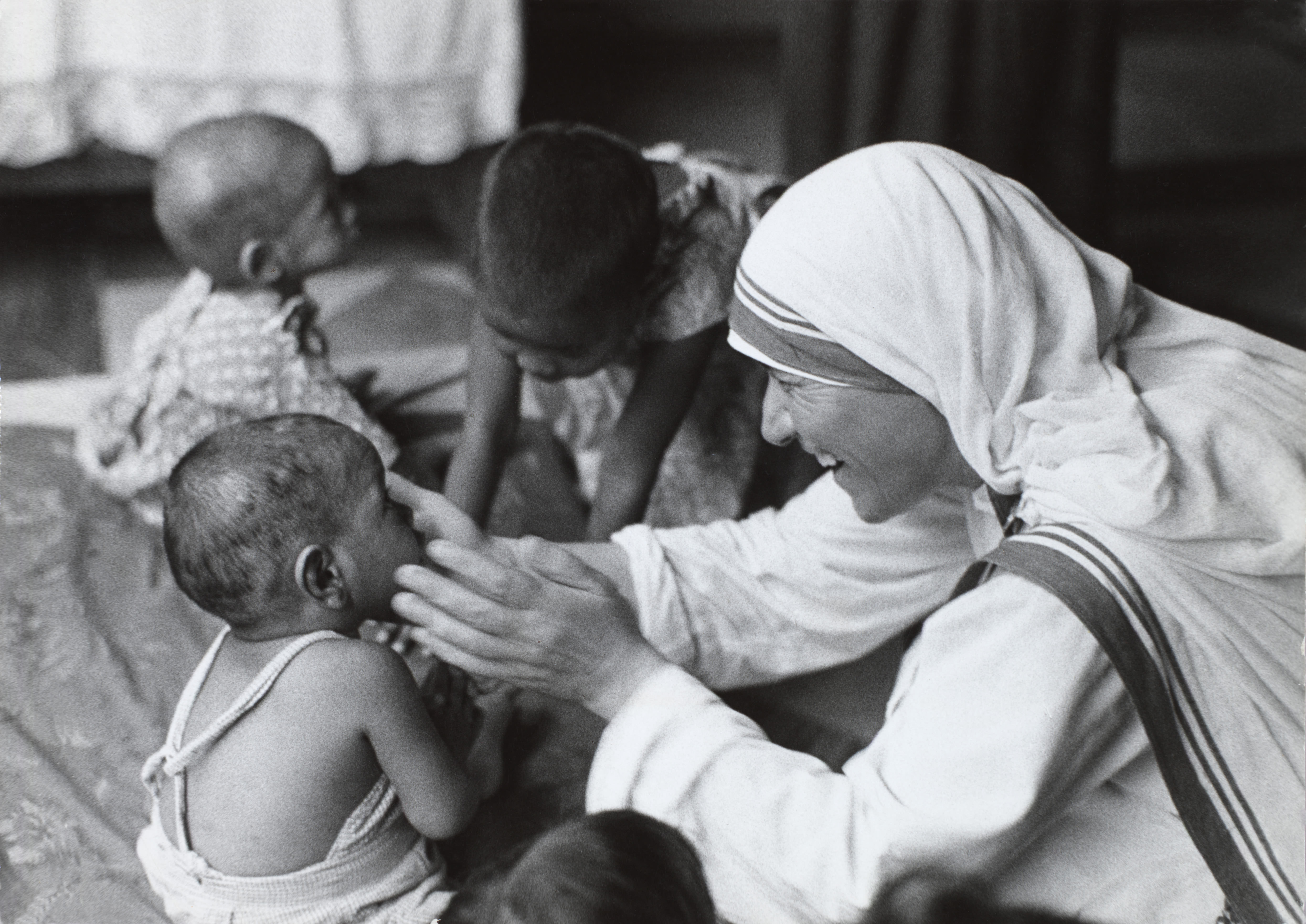 Following Jesus Christ, we seek to bring about transformation; breaking the chains of leprosy, empowering people to attain healing, dignity, and life in all its fullness.

Our Christian identity and values are at the heart of who we are and everything we do. Our values are:

The Leprosy Mission was founded in 1874 by Irish missionary Wellesley Bailey.

While on a mission in India he came across a group of people sitting in isolation under a tree - they had been banished from their village because of their leprosy. He was deeply touched by what he saw and returned home determined to make a difference. Shortly afterward, the Leprosy Mission was born.

'The Mission has been born and cradled in prayer. It has been brought up on prayer; it has been nourished on prayer, and prayer has been at the bottom of its success since the first moments of its life.' - Wellesley Bailey, Founder of the Leprosy Mission.

It wasn’t until 1912 when Bailey and his wife Alice visited New Zealand that he inspired locals to found their very own support chapter.

The Leprosy Mission New Zealand was formed to raise awareness about leprosy and provide financial support to bring hope and healing to people affected by the disease. 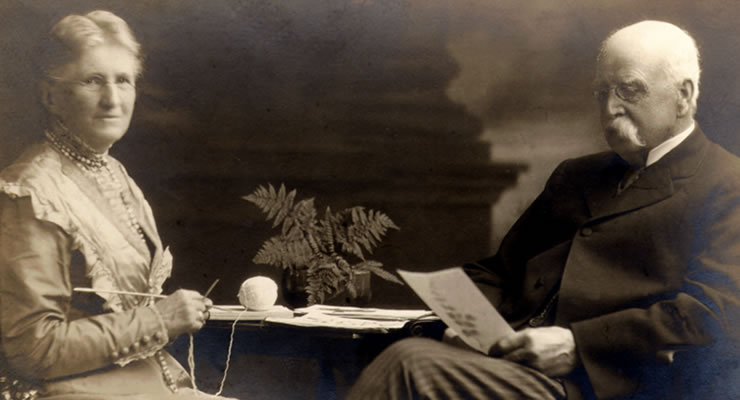 In the early days of the Mission, the focus was on treating the medical consequences of the disease. But in the early 1990s, it became increasingly apparent that leprosy is as much a social disease as a medical one, and that the 'cure' needed to extend far beyond the initial treatment and address the poverty, stigma, and discrimination that too often accompany the disease.

Although detection, diagnosis, and treatment are still fundamental to our mission, our programmes and services have evolved over time to address both the causes and consequences of the disease.

“If there was ever a Christ-like work in the world, it is to go amongst these poor sufferers and bring them the consolation of the gospel.” - Wellesley Bailey

For over 100 years the Leprosy Mission New Zealand has been creating life-changing connections between New Zealanders and people throughout the world affected by leprosy.

We are dedicated to curing, caring for, and restoring leprosy-affected people, families, and communities.