The love of her people and the support from New Zealanders like you is what took one woman's vision and made it into what is today a community-based primary health programme covering 95% of the Bougainville population.

Ruby visited New Zealand in August to work with the Leprosy Mission New Zealand to design the next stage of the Bougainville Healthy Communities Programme. The New Zealand Aid Programme (NZ Government's official aid for developing countries) has provided 5X match funding which has helped take the project to this stage. 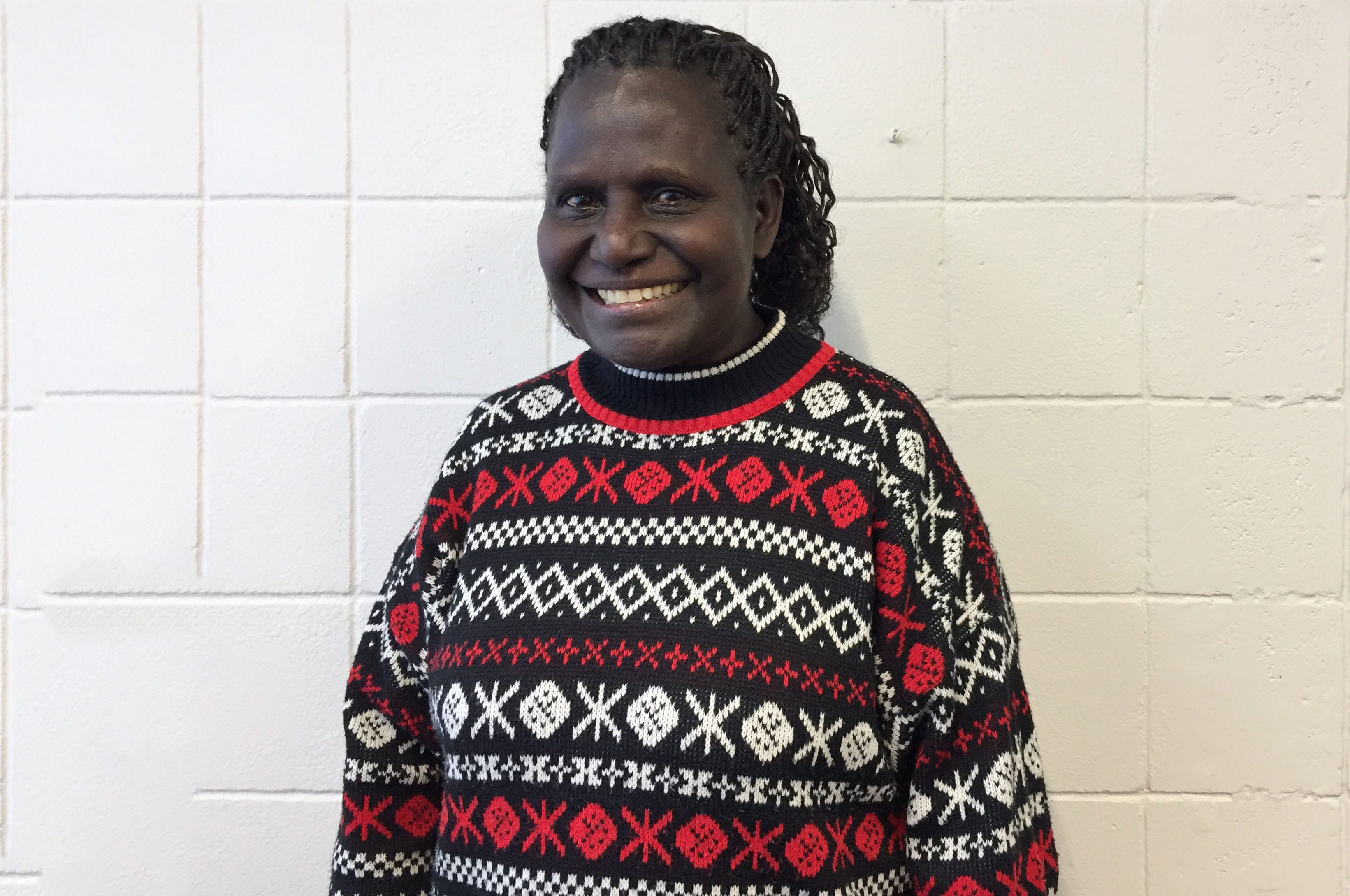 ‘’Simply, I love my people’’ says Ruby Mirinka, Programme Director of the Bougainville Healthy Communities Programme (BHCP) when asked what motivated her to sacrifice a career, safety and a comfortable life to go back to her war-torn country of Bougainville.

The love of her people and the support of the Leprosy Mission New Zealand supporters is what took one woman’s vision and made it into what is today a community-based primary health programme covering 95% of the Bougainville population.

Ruby was working in a senior role at the Department of Health in Papua New Guinea. She had a bright career in front of her with all of the entitlements and pension scheme that comes with a career in the public service. But when Ruby saw the suffering of her people in Bougainville, she thought,

‘’What will happen to these people?’’

Ruby chose to leave it all behind, making the journey back to Bougainville with her young family.

When she arrived back, she saw total devastation. Hospitals and schools were reduced to rubble and many thousands of people were displaced.

Ruby says, ‘’they had fled into the bush, so I followed them to help’’.

Ruby risked her own personal safety to teach her people basic health and hygiene in the bush such as building toilets.

‘’During this time I saw miracles. I saw helicopters flying overhead ready to spray bullets on those below and then a fog would come over protecting us. I saw mortar bombs coming towards us and being diverted by God’s hand’’.

The United Nations soon recognised Ruby as a woman making a difference and they called her to Geneva to speak at a convention on the effect of war on women and children.

’'After my talk, countries came to me so I took the opportunity God had created to appeal for medicine for my people.’’'

The Solomon Islands agreed to store basic medicines such as antibiotics and vitamins sent through Germany.

Ruby herself transported these lifesaving drugs from the Solomon Islands to Bougainville. These were dangerous missions. Not only because they had to be done at night but also because they relied on the stars for directions.

One such trip saw them lost, low on fuel and singing gospel songs to comfort each other. Ruby tells us that it was praying that got them through. The verse she still remembers is

"When you pass through the waters, I will be with you; and through the rivers they will not overflow you."  Isaiah 43:2

Ruby transported over 100 crates of medicine supplies over this time.

The second step was to get the medicines back to the people. For this Ruby recruited people educated in health and education and went back into the bush searching for volunteers. Not only did she organise health workers but she also organised teachers to set up make shift schools.

‘’Some of the young people that went through the make shift schools are now tertiary educated with successful careers’’ she adds proudly. 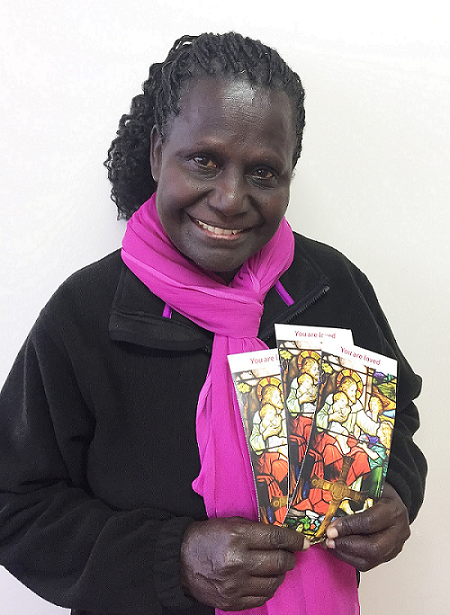 ‘'Leprosy Mission New Zealand has been with us from the start and I felt the empathy from your people. It was you trying to understand our situation and be on our level to help us up.  For this I am grateful.  Through your financial support and prayers, I have been able to empower my people and I love what the BHCP programme has become.’' Ruby declares with joy.

Ruby’s dream from the start was to see a way for her people to be responsible for their own health.  BHCP has now trained enough village health volunteers to cover 95% of Bougainville.

'‘I hear the government health workers saying to them ‘you are our eyes, our feet, our legs' and it is so good to be able to report back and show New Zealanders this is what you have helped achieve’' says Ruby. 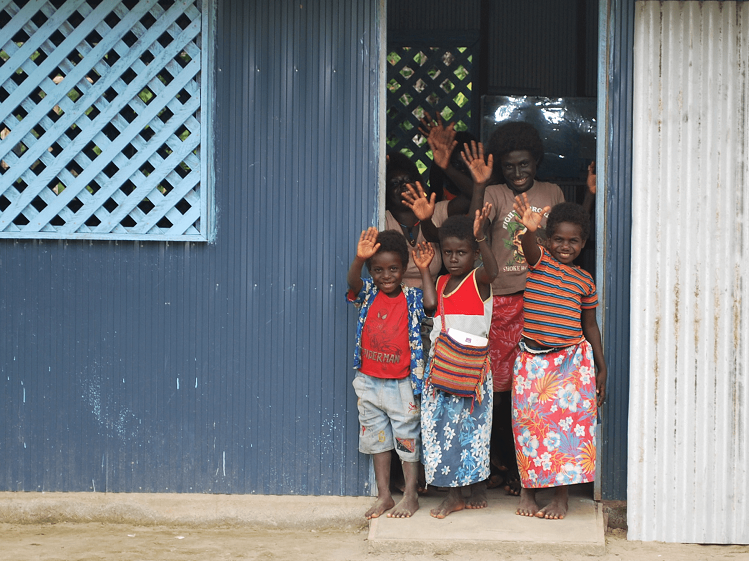 Lives transformed in Bougainville thanks to wonderful supporters like you!