The Leprosy Mission is thrilled to announce the six successful Youth Advocate Scholarship recipients for 2012.

The Leprosy Mission New Zealand's Youth Advocate Scholarships enable young adults with a passion for mission to witness hospital and community project work in Nepal, learn about the causes and consequences of leprosy and raise awareness and funding for Leprosy Mission projects.

The group will travel to Nepal in early 2012 to see the Leprosy Mission's work in action, and learn about the medical, social and psychological impacts of the disease. Upon their return, the participants will be active Youth Advocates in their own communities.

"We have been blessed with a very high standard of scholarship applicant who have already demonstrated their commitment to families affected by leprosy. The decision making process was very thorough and we are now pleased to announce our Youth Advocates for 2012 " says Brent Morgan, Executive Director. 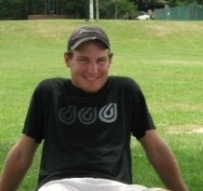 Stefan is from Hamilton and is a first year Engineering student at Massey University.  Stefan is a member of the Reformed Church of Hukinui, where he has been a member his entire life, and attends their Albany church when in Auckland.  "As an active member in the society we live in I believe we have the ability to make a change in the world we live in. Part of the process for creating a better society is becoming aware of the issues other people face around the world. It is easy for us to get caught up in the small groups that just affect us, so stepping out and seeing the world for what it is, we will be able to be more effective in bringing forth change". 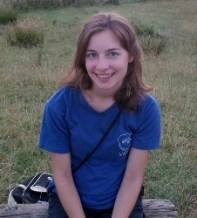 Miriam is from Hastings and is in her third year studying towards a Bachelor of Health Science (Physiotherapy) at AUT in Auckland.  Miriam's home church is the Village Baptist Church in Havelock North and she attends the Hillsborough Baptist Church when in Auckland where she enjoys her role as a Youth Group Leader. Miriam also mentors at Hay Park Primary in Mt Roskill in her spare time.  "I have been interested in developing countries since I started my physiotherapy degree.  I don't want to wait until I have graduated and worked for a few years before I can start making a difference. I want to help in whatever way I can now". 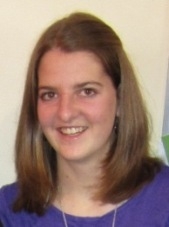 Jo is from Waimauku, Auckland and she is currently in her second year of a Bachelor of Nursing in Auckland. Jo is a member of Riverhead Family Church and has taught Sunday school for the past four years.  "The experience of travelling to Nepal, observing and getting involved in the work of the Leprosy Mission will be life changing.  I know that it would challenge me, push me out of my comfort zone, and once again remind me of the importance of trust in God.  It would be a great opportunity to meet new people with similar passions, and broaden my world view". 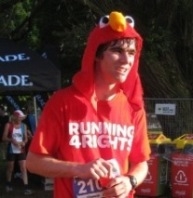 Nathanael is from Wellington and is currently in his second year of medical studies at Auckland University.  He is a member of Life Church, LOUD and runs Life groups each Wednesday when living in Auckland. While in Wellington, Nathanael attends Tawa Baptist Church.  "My interest for developing countries has stemmed from my Christian faith and my interest in leprosy resulted from watching the movie Molokai, the story of Father Damien.  As a doctor it is my dream to be able to help treat people with an open heart and an open mind". 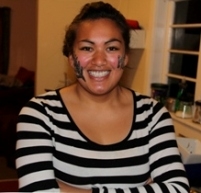 Carinnya is from New Plymouth and is in her second year studying towards a Bachelor of Architectural Studies at Victoria University, Wellington. Carinnya is heavily involved in her church youth group in New Plymouth, who although small in size, have a passion and a big heart for mission and community work.  "From a young age I was taught about leprosy at Sunday School as it appeared in the bible with the stories of Naaman and Lazarus". 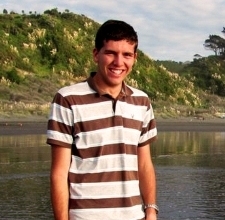 Sam is from rural Hamilton and is currently a second year medical student at Auckland University.  He is a member of the Reformed Church of Hukinui and attends the Avondale Church when in Auckland.  "I would like to come back from Nepal with a greater appreciation for the gifts God has given me here. I would like to see how Leprosy Mission functions and how I might be able to help..."