World Leprosy Day is observed internationally every year on the last Sunday of January to raise public awareness of leprosy.

It’s a day we can set aside to raise awareness of people affected by leprosy.

The French humanitarian Raoul Follereau selected the date for World Leprosy Day. He wanted to pay homage to the life of Mahatma Gandhi and his death on 30th January 1948. Inspired by Jesus, Gandhi had a lifelong compassion for people affected by leprosy.

Join us in this global movement!

If you and your church community are inspired to join us on this global movement, please feel free to contact us. We are more than happy to help with resources to be used from January - March to start the final journey towards ending leprosy.

Join people around the world in prayer and awareness-raising and hold your own World Leprosy Day event at your church or in your small group.

Feel free to contact us by calling 0800 862 873 or emailing enquiries@leprosymission.org.nz for any help you need with planning or any aspect of your event! 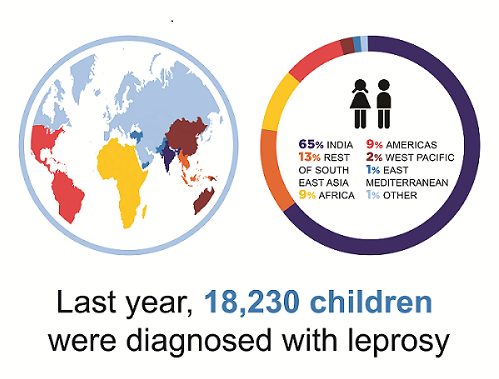 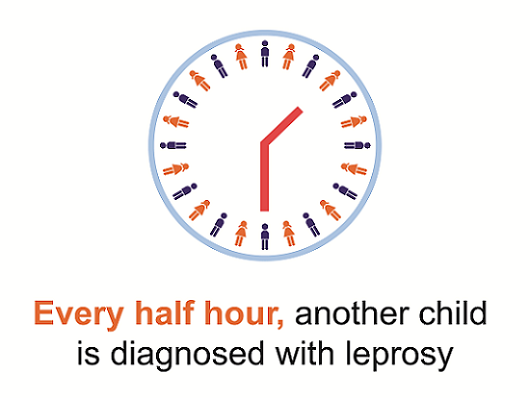 Thank you again for joining us in the final journey towards ending leprosy!