When it comes to fishing, it’s usually the people who are doing the fishing and the fish that are being caught. But at the McKean Centre in Thailand, it was once the other way around. Diana Noonan, a supporter of Leprosy Mission New Zealand who visited the McKean Centre, explains below:

The McKean Centre, in the north of Thailand, is a hospital that once cared for hundreds of people who others were too afraid to go near. The patients at the hospital suffered from leprosy, a once-dreaded disease that everyone else thought they might easily catch. In fact, people were so afraid of catching leprosy that if anyone from their family or village showed signs of having it, they were sent away with instructions never to come back.

Staff at the McKean Centre knew that leprosy wasn’t easy to catch and that those who did have the disease needed to be accepted by the people around them and to keep living in their community. But how could they make people believe them? One solution they came up with was to hold a fishing competition, but the aim was to catch people, not fish! 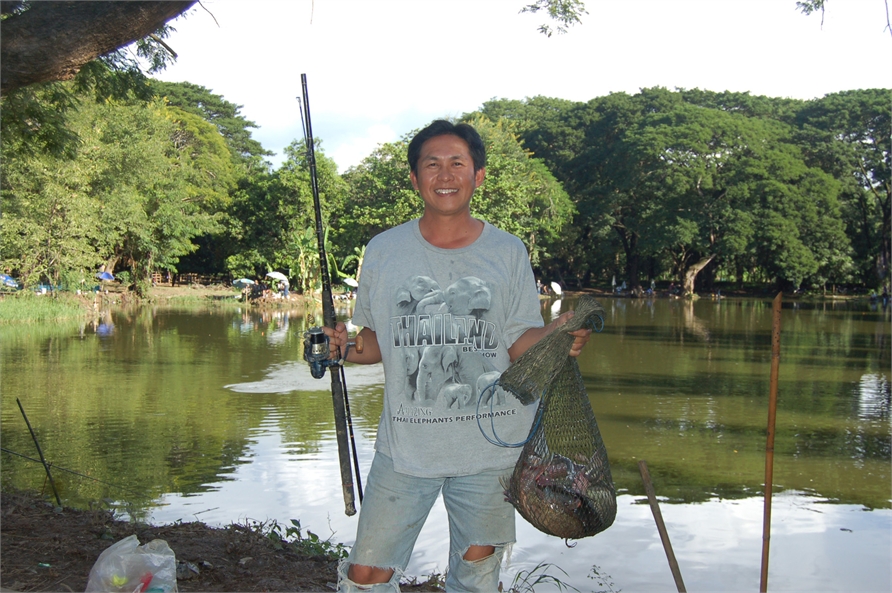 The McKean Centre already had fish ponds, used to teach leprosy patients how to raise fish so they could support themselves. Knowing that the local townsfolk loved to fish, the staff invited them to fish in the ponds. They even organised a competition with prizes for the best catch. Would anyone enter the competition or would they be too afraid to come near the leprosy hospital?

The townsfolk loved fishing so much, that they couldn’t resist the invitation. Slowly, one by one, they began to arrive with their fishing rods. Some were so nervous about catching leprosy that they even asked the staff to wash their faces with the water from the pond or to eat the fish there to show them they were safe!

By talking with staff while they fished, people began to realise that there was nothing to fear from leprosy. It was good news for the patients who wanted to return to their villages and families. And it helped teach people more about leprosy so that, if they did catch it, they would ask for help instead of hiding themselves away from where no one could see them. The townsfolk caught their fish and the McKean Centre staff caught the people they needed to educate!

Today, McKean Centre staff don’t just fish for people, they also go out “hunting” for them. For some, disease and disability are still very frightening, and even shameful. If someone has a problem, their family may hide them away where they can’t be seen. Through projects organised by the McKean Centre, staff specially trained to look and listen for clues, along with local health workers, visit communities looking for those who need help.

God works in many special ways, but who could ever guess that he would lead hospital staff to fish and hunt! 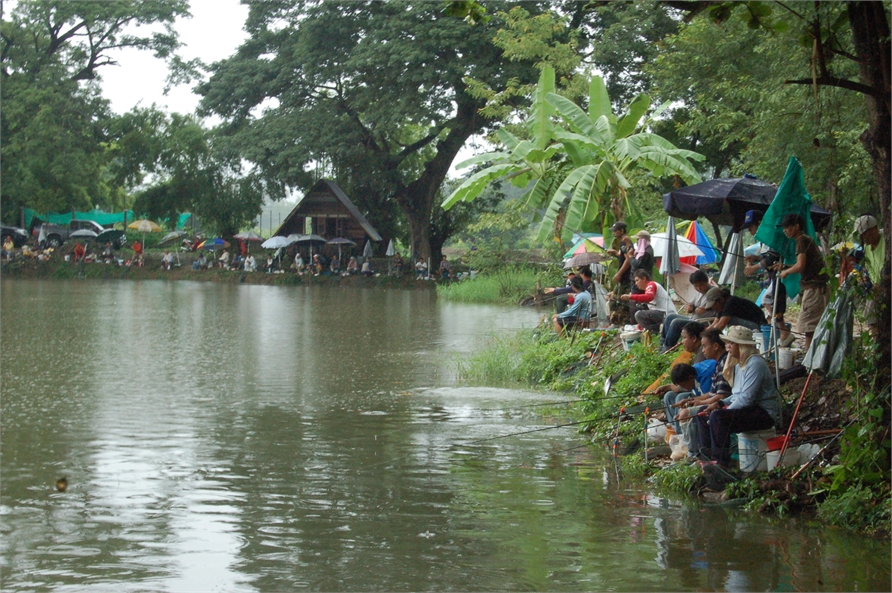