Heather Heron-Spiers, from Levin, joined the Leprosy Mission Australia Supporter Tour to India and Nepal earlier this year. Heather shares her experience with us below:

I spent a month touring Leprosy Mission hospitals, Vocational Training Centres and economic rehabilitation projects in India and Nepal earlier this year with The Leprosy Mission Australia Tour. I was impressed with the quality of the work I saw – the approach was smart, the medicine was state of the art, and the personnel were dedicated. A frustration they all wrestled with, however, was the barrier posed by the combined effect of stigma, ignorance and poverty against the early treatment – and, ultimately, elimination – of the disease. Of these, stigma makes the least sense and causes the most psycho-social harm. As a health psychology researcher, this caught my attention.

Social stigma against leprosy is rooted in the Hindu faith which, similarly to ancient Biblical belief, considers the disease a consequence of evil behaviour. It also arises out of the socially offensive manifestation of the disease if left untreated. The Nepali name for leprosy translates as 'disease of rotting flesh', which is a reference to the large and stinking ulcers which develop from commonly suffered injuries and burns to numbed leprosy-affected feet and hands. The degree to which a leprosy-affected person might be mistreated because of stigma varies greatly and depends partially on how obvious their symptoms are to others.

The families of some are amenable to an explanation by a Leprosy Mission counsellor that the disease is effectively treated by the antibiotics (Multi-Drug Therapy) provided and is not contagious. On the other extreme, leprosy sufferers can be driven out of their families and villages by exclusion and beatings. Leprosy Mission addresses community-level stigma with street dramas, but in the worst cases, a leprosy-affected person may have no choice but to move to a leprosy colony. 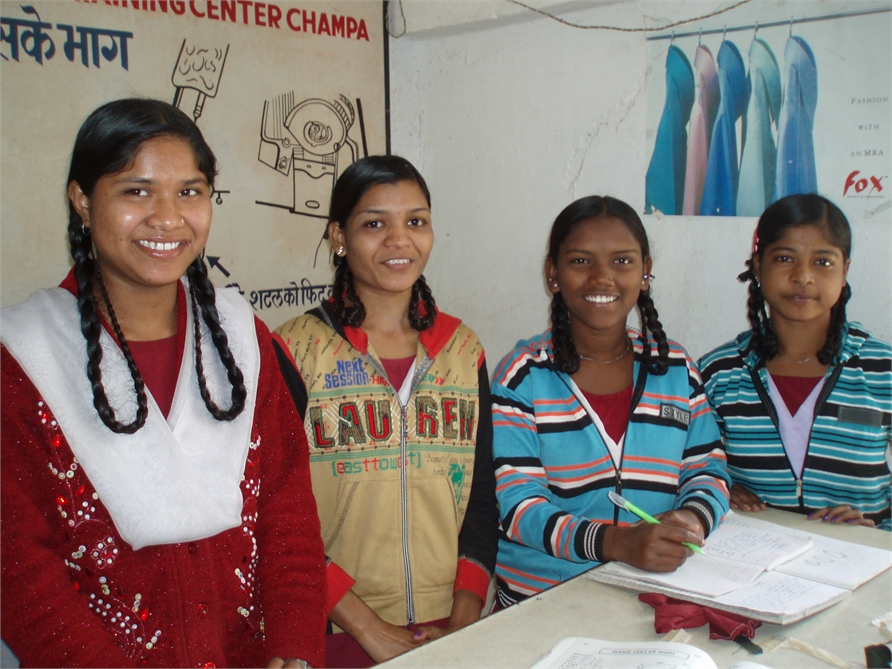 At an Indian Vocational Training Centre, members of our team met with a number of young people who had been cured of leprosy and were training in various trades. One young woman told us how she had been shunned to the corner of her family's house, and how she starved as she struggled to eat when her hands clawed with leprosy and no one would help her. She burst into tears as she told us how she felt loved by the counsellor at the Vocational Training Centre. For her, the worst impact of leprosy by far was rejection by her family. This rejection and loss of personhood in the eyes of others are what Jesus addressed first when he reached out his hand and touched the leprosy-affected person whose healing is recorded in Mark's gospel. Because of the social implications of the disease, that healing was more akin to a whole-of-life resurrection than the restoration of a body part to fitness. For those worst affected by leprosy stigma today, the work of the Leprosy Mission can bring about the same result.

Photo One: Heather met these four young women who are learning tailoring at an Indian

Photo Two: The local driving school in Champa is run by the Leprosy Mission hospital and gives leprosy-affected individuals their independence back. © 2012 Malcolm and Sylvia Ireland.