Daniel Ramsay - experience of a lifetime

Daniel Ramsay is a sixth-year medical student at Otago University who spent his overseas externship at Anandaban
Leprosy Mission Hospital, in Nepal. Daniel is the first medical elective in many years to be placed at one of the projects the Leprosy Mission NZ supports. He shares his insights and experiences with us…

“When I needed to pick my medical elective for my final year of medical school, I spoke with family friends who are Leprosy Mission supporters and they suggested Anandaban Leprosy Mission Hospital in Nepal. This gelled with me as I was looking for somewhere in Nepal to go, so I got in contact with the Leprosy Mission and it all happened from there. 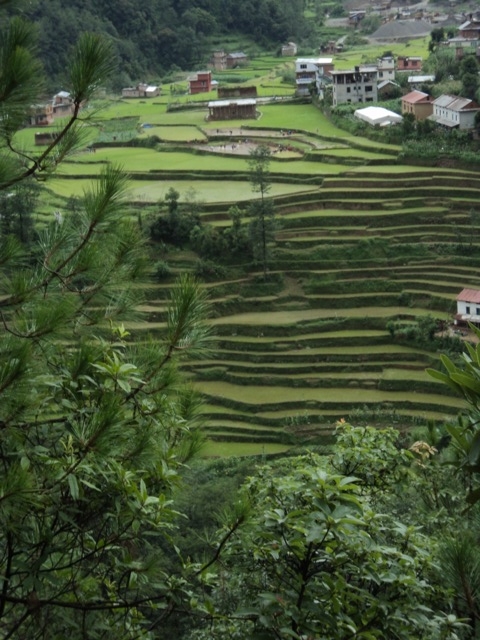 A broad education in leprosy care

When I arrived in Anandaban, the staff were very friendly and I got involved in many different areas of the hospital. I spent time with Dr Indra Napit, who is the Medical Director and senior surgeon. I also spent time in the outpatient and inpatient clinics, as well as counselling, dermatology, surgery and the Patan Clinic. There was a lot of variety in the disciplines I was exposed to, which meant that every day was different.

Spending time in the outpatient clinic meant I saw diseases that I wouldn’t have seen in New Zealand – tuberculosis cases were a lot higher, for example. It was interesting to see how they do things in Nepal, but I wish I spoke Nepali better so I could have understood the patients’ histories, which fortunately were translated by staff.

I met and spent time with Dr Deanna Hagge – a well-known American dermatologist. She knows the culture and
language so well. I discovered that privacy isn’t a huge issue in Nepal as people live in close proximity to the villages and know a lot about each other’s lives. I had to examine patients’ skin with the door open, in front of others. That is very different to New Zealand where privacy is essential.

I spent five days at two health camps, where locals come to see medical staff to whom they wouldn’t normally have access in their village. Eleven people travel to these health camps once a month from Anandaban including doctors, nurses, dermatologists and administration staff. The first camp was in Butwal, which is quite a big city similar to Kathmandu. The second camp was in a small town in the Terai Region. It was so isolated and the locals didn’t speak Nepali. They spoke a local dialect. The food and culture were very different too and our accommodation was mud houses with thatched roofs. It was a very different experience to Anandaban due to the remote location. 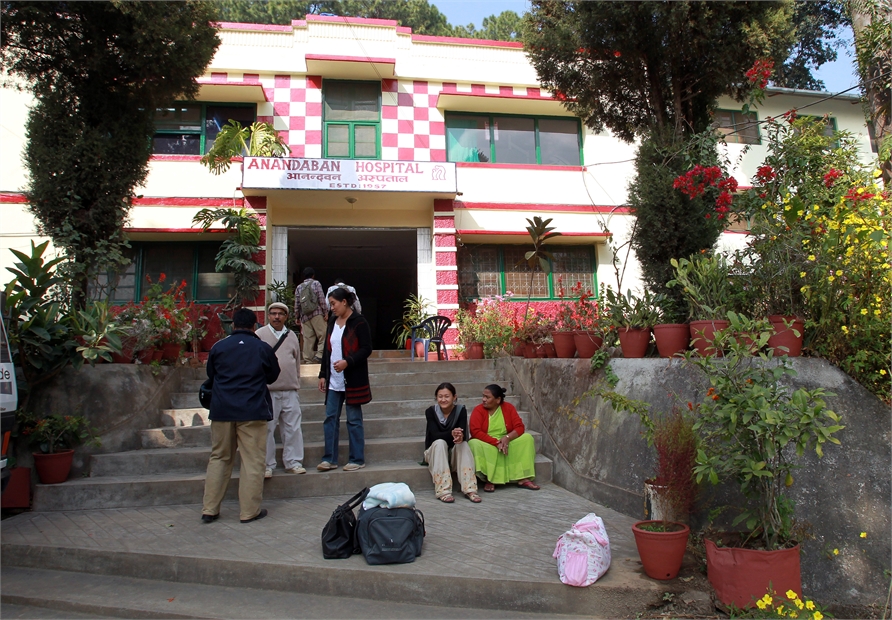 Surgery was a highlight of my trip
One of the highlights of my trip was watching the different types of reconstructive surgeries – hand, foot and eye - for leprosy-affected patients. I learnt the slight variations surgeons do at Anandaban because they don’t
have the newest equipment. They do a fantastic job for such small costs. I was privileged to witness the dramatic change reconstructive hand surgery could bring about. I watched patients progress from pre-operative physiotherapy to surgery, then post-operative physiotherapy and finally leaving with a functional hand. Amazing!

Joining in the daily devotions

I loved starting each day this way. The prayers were in Nepali but I recognised the music of some hymns and hummed along. I really enjoyed seeing others worship God in a different language. I also attended worship services on Tuesday with staff and patients. The services were fun and I appreciated being a part of them.

Part of something special

Altogether I spent eight weeks at Anandaban, from mid-June to mid-August, and really loved it – I would go back again in a heartbeat. Being at Anandaban Leprosy Mission Hospital enabled me to see what makes leprosy different – it’s more than a physical disease, it’s a social disease.

I was amazed at how many different people come through the hospital from so many different backgrounds, such as Leprosy Mission Programme Staff from supporting countries and other elective medical students from America.
It was great to feel like I was part of this. I would highly recommend a Leprosy Mission project as an elective for other Kiwi medical students, as they will never see anything like it in New Zealand.”