'Ambitious' goal to eliminate leprosy by 2035

The Leprosy Mission NZ partnered with 531pi for Pacific Cure One Day on 28 July. 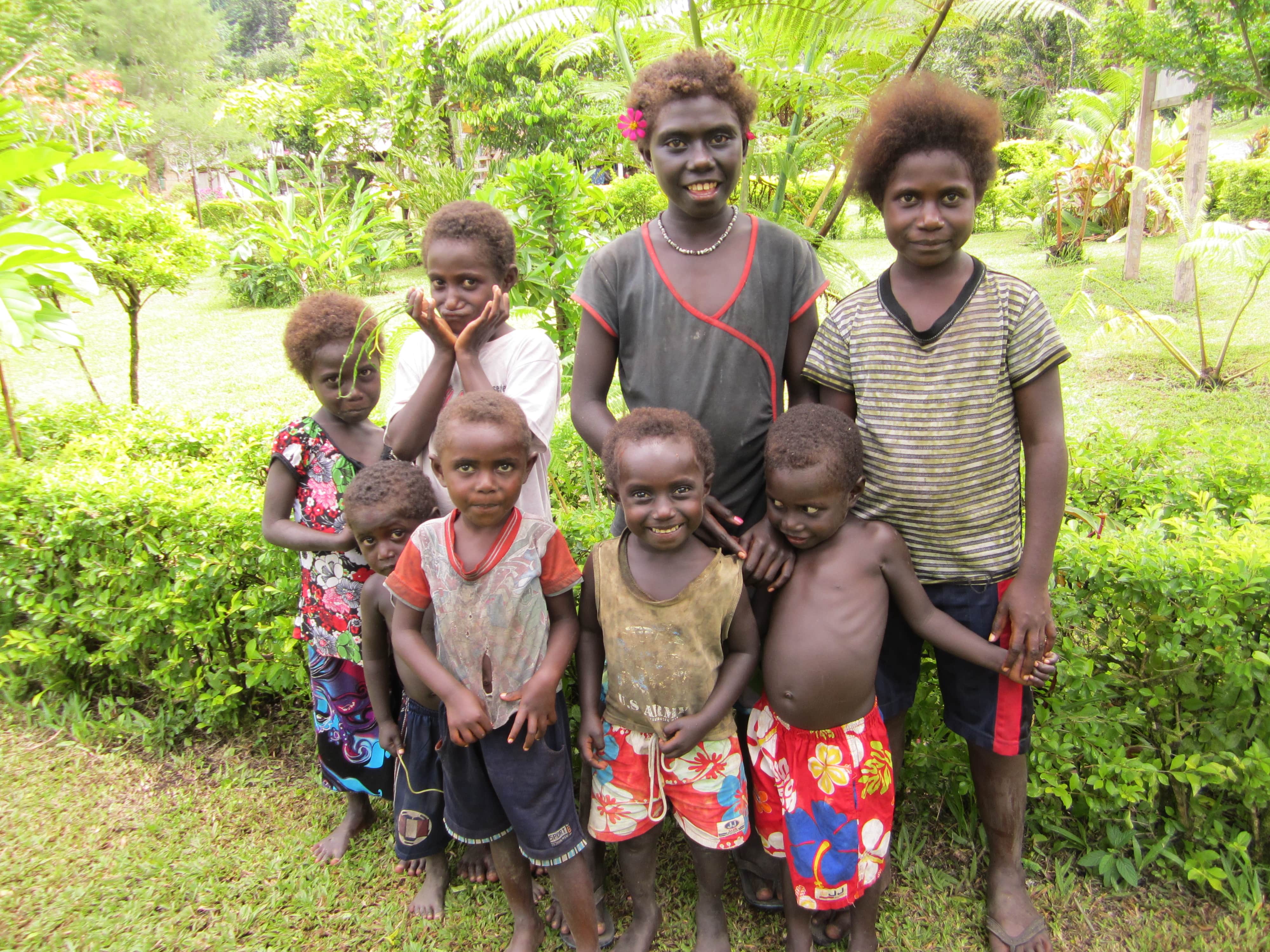 Covid-19 has worsened the plight of those living with leprosy in places such as Papua New Guinea and Bougainville Island. Photo/Leprosy Mission New Zealand

Leprosy Mission New Zealand is setting itself the ambitious goal of helping hundreds of people in the Pacific by eliminating leprosy by 2035.

The Covid-19 pandemic is making its mission even tougher but despite the obstacles, the organisation is holding on.

Executive Director Gillian Whitley says the technology was a lifeline in reaching out to the 130,000 people living with leprosy around the globe during Covid-19.

“Many of our teams are embedded in the communities which they serve and that’s just wonderful because it means they are there.

"Many of them do have to travel within their areas over challenging terrain but that has been facilitated sometimes slightly differently but it still happens.”

The pandemic has caused people living in high endemic zones such as Papua New Guinea and Bougainville Island to struggle with poverty and leprosy even more, says Programmes Manager Jasleen Kler.

“People are struggling with poverty, on top of that Covid-19 has taken away a lot of income from the family because the markets remained closed for long periods of time in PNG so they could not earn a living, so they’ve gone into debt,” says Kler.

Leprosy is a hidden but infectious condition caused by Mycobacterium leprae, a bacteria affecting the peripheral nerves including the skin, upper respiratory tract, eyes and nasal lining.

The earlier the detection and treatment with antibiotics the better, says Whitley. As the condition worsens, so do key body functions including hand movement, leg co-ordination and eye-lids.

Kler says the focus of Leprosy Mission New Zealand is not just curing leprosy, but caring for the people and restoring them back to normal lives.

“We make sure we provide opportunities for people affected by leprosy after they get cured that they can have a life that is meaningful, life in all its fullness of opportunities of employment and other vocational skills as well.”

Every dollar raised will be multiplied five times by the Ministry of Foreign Affairs and Trade.