The Human Rights Council adopted the revised principles and guidelines to end discrimination against persons affected by leprosy and their family members at its 15th session that ended in Geneva on October 1.

The principles declare that people affected by leprosy, and their family members, are entitled to all human rights and should not be discriminated against on the basis of having or having had leprosy. The guidelines go into detail about actions that should be taken to recognise, restore and uphold these rights in areas including education, the work place and participation in public life.

It also addresses a key concern of the older generation of people affected by leprosy. It calls for any persons once forcibly isolated by state policies to be allowed to continue living in the leprosariums and hospitals that have become their homes, should they so desire.

In the event that relocation is unavoidable, the guidelines state that "the residents of these places should be active participants in decisions concerning their future."

Unanimously endorsed by the Council, the landmark resolution encourages governments, relevant United Nations bodies, specialised agencies, funds and programs, other intergovernmental organisations and national human rights institutions to give due consideration to the principles and guidelines in the formulation and implementation of policies and measures concerning persons affected by leprosy and their family members. 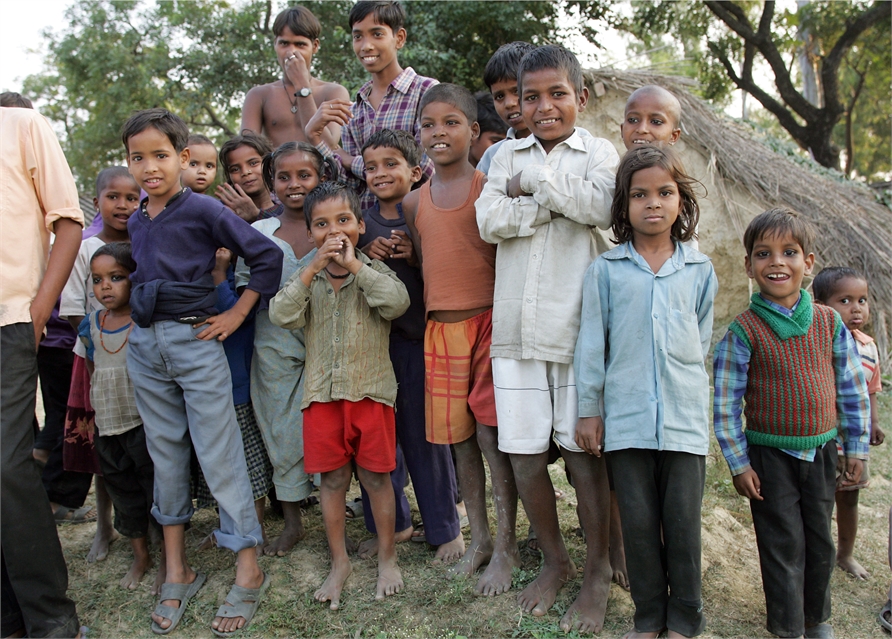