Our local partners IDEA Nepal are a grassroots foundation based in Pokhara which was formed by people affected by leprosy in 1998.

IDEA Nepal now has more than 400 members and has been working hard to benefit leprosy-affected people for the past 19 years.  As all its members are affected by leprosy, they are very keen to help others suffering from the disease.

There is great misunderstanding among the general public in Nepal regarding the causes and treatment of leprosy.  Traditionally, it is seen as a curse on the sufferer for sins committed in a past life and the person is therefore shunned by society.

It is still reported that parents, grandparents, children, husbands and wives are cast out of their families and communities and left to fend for themselves.

Knowing what is likely to happen to them once a diagnosis of leprosy is made, many sufferers try to hide their condition as long as possible, meaning that by the time they do come forward for medical treatment, the disease is often well advanced. This can mean they are unable to earn a living as no-one will employ them; they live lives of destitution and poverty.

IDEA works to break this chain of suffering by raising public awareness about leprosy, through such methods as radio broadcasts; rallies; posters; press conferences; and health education in schools and communities.

If the general public are more informed about the true nature of leprosy – that it is not highly contagious and that it can be treated successfully - then misunderstanding about the disease and the fear it evokes will be greatly reduced.

This in turn will lead to greater acceptance of people affected by leprosy, enabling them to earn a living and live dignified, fulfilled lives as participating members of society. 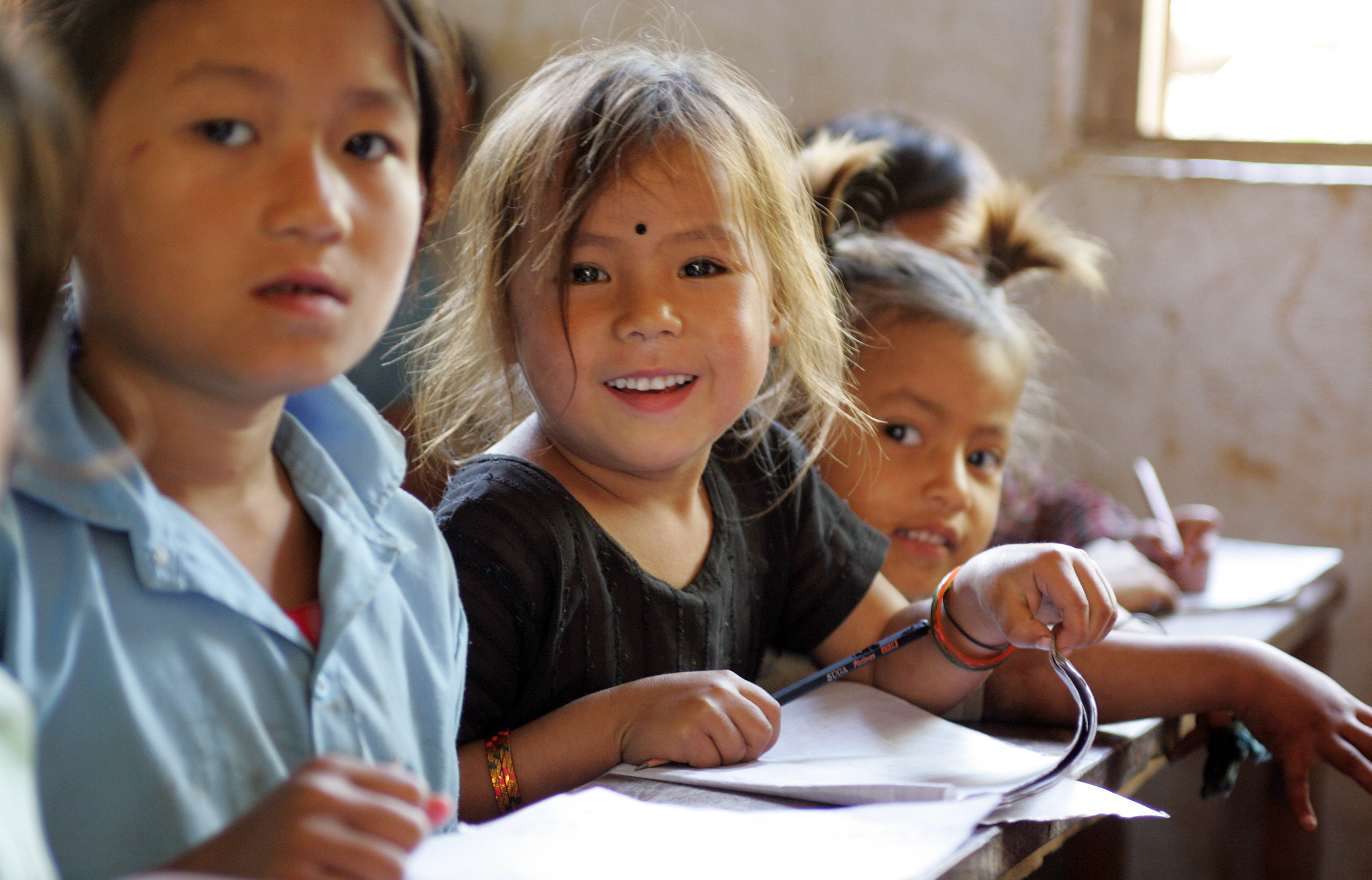 Another aspect of IDEA's work is empowering people whose self-esteem has been damaged by the effects of leprosy. Leprosy-affected people are frequently excluded and marginalised from society, lowering their sense of confidence and self-worth.

IDEA runs Empowerment Workshops for people affected by leprosy and disability, teaching them how to challenge discrimination and overcome prejudice to improve the quality of life for themselves and others in the same position.

By addressing the fear and stigma of leprosy, and the consequences of that stigma, we partner with IDEA to enable a fullness of life for people who have been affected by leprosy in Nepal.