Donate now Menu
· Home  »  What We Do  »  Community Development and Advocacy

We know that we can prevent leprosy and minimise its impact by addressing extreme poverty. That's why community development is at the core of our work. 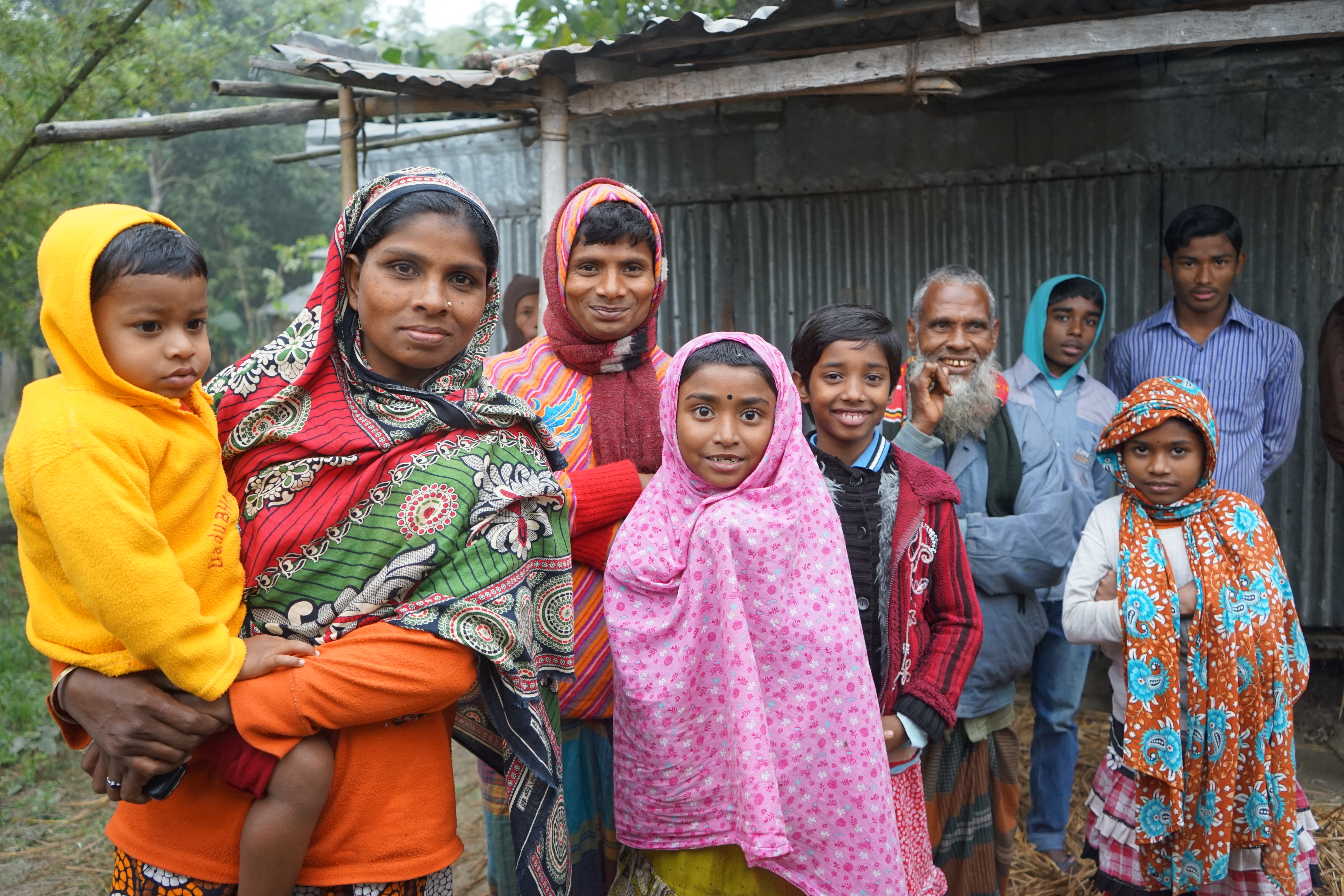 With the right kind of support and infrastructure, communities can lift themselves out of poverty and reduce the spread of leprosy at the same time.

We help to raise the standard of living for the whole community by focusing on access to clean water, better sanitation, health education, vocational and skills training, education scholarships, and sustainable livelihoods.

Self-help groups are at the heart of many of our projects. Each group is made up of community members who are socially and economically excluded due to leprosy, disability, and poverty.

The groups are specifically designed to bring leprosy-affected people together so they can rebuild their confidence, re-integrate into their families and communities, and gain the skills and confidence they need to become socially and economically independent.

We also help to establish savings and loans groups where people disadvantaged by leprosy, disabilities and poverty can come together to build up financial resources, with the end goal of setting up income-generating activities.

Enterprises that have proved successful include fattening cattle, keeping poultry, establishing fish farms, growing produce to sell at the market, and setting up small shops to name a few.

Leprosy is a human rights issue, and the injustice surrounding the treatment of individuals and families affected by the disease needs to stop.

People affected by leprosy have the right to feel confident that their future will be free from fear and discrimination, and that they and their families are of equal value to everyone else.

Leprosy-affected people are most empowered when they are accepted back into their communities with a sense of pride, dignity, and self-worth.

All of our projects have a strong education component and we bring entire communities together to learn about the causes and consequences of leprosy.  Through education, we can dispel the myths surrounding the disease and build strong and inclusive families and communities.

Individuals and families living with leprosy and disability are often socially excluded and denied access to basic services.

We run advocacy skills training workshops for community leaders and inform leprosy-affected people about their rights, empowering them to challenge injustice and access their entitlements.

We work in partnership with local leprosy organisations and support them to advocate for human rights issues, promoting justice and dignity for all.