In almost every country where we work, stigma towards leprosy-affected individuals and their families still exists. 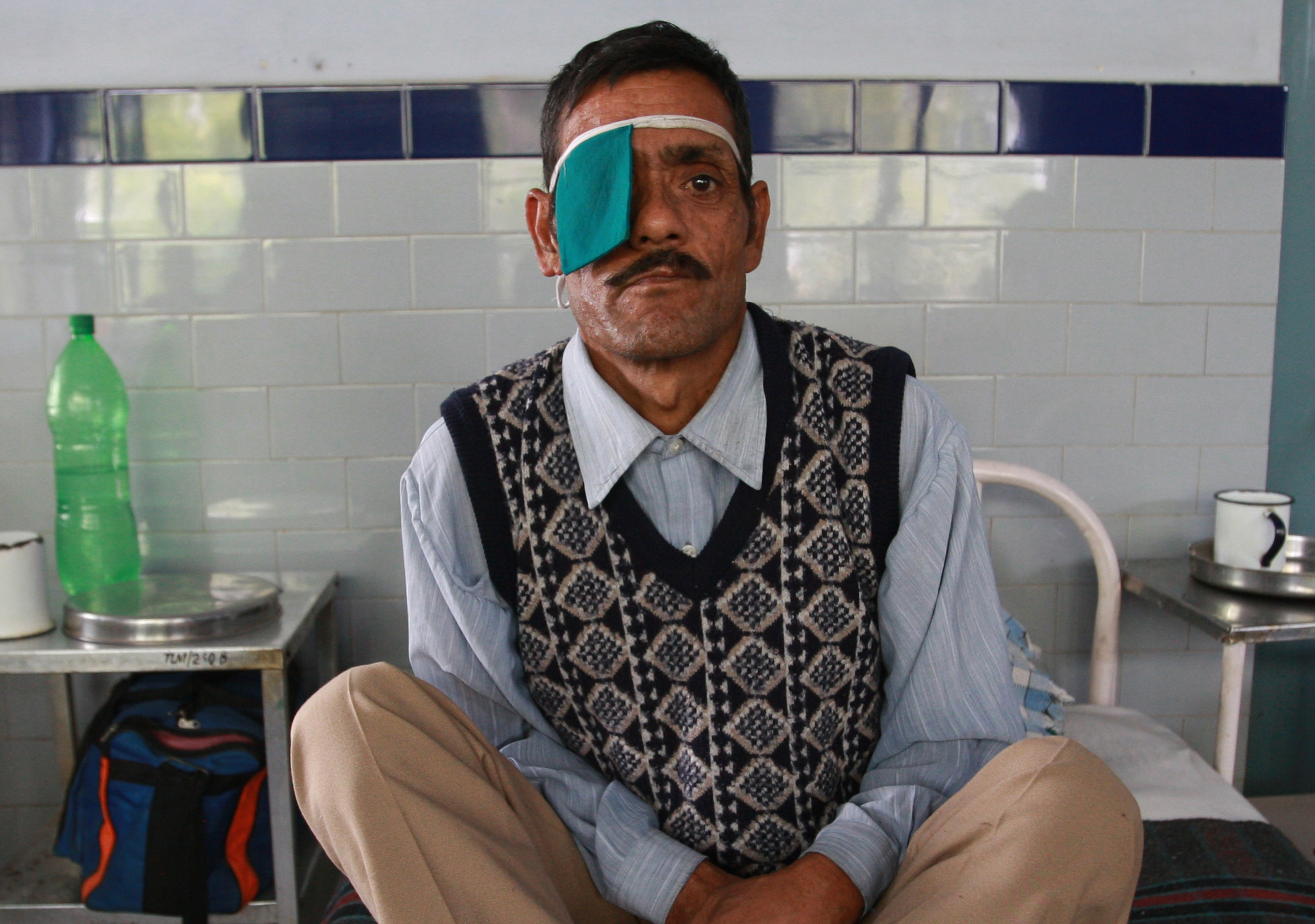 In some countries, people are afraid of leprosy, due to ancient myths and superstitions or a lack of understanding. They may not understand that someone is leprosy free after completing treatment.

It stems from superstitions, religious beliefs, attitudes to physical disfigurement, and discriminatory laws and practices. Many people still believe that leprosy is caused by immoral behaviour and is a curse from the gods. Others believe that it cannot be cured, is highly contagious, and is spread through touch.

People affected by leprosy are often subjected to stigma and discrimination. They can be rejected by their families, friends, and communities. Many people lose their jobs and struggle to find new employment. Others lose their homes or find themselves excluded from school.

One way the stigma of leprosy persists is through the use of the word ‘leper’. This word is offensive to people affected by the disease. It is associated with the prejudice and appalling treatment they have faced.

One of the most harmful aspects of stigma is that people are too ashamed to admit they have the disease. This delays diagnosis and treatment, making the outcome far more serious than it needs to be.

The psychological impacts can be equally as devastating. Leprosy-affected individuals and families are often rejected by their loved ones, excluded from their communities, and forced to live in shame and isolation.

Families affected by leprosy find it extremely difficult to lift themselves out of poverty. Long stays in hospitals, disability, exclusion, discrimination, lack of access to education, and unemployment exacerbate their already desperate situation.

We use the term ‘people affected by leprosy or ‘leprosy patient’ for someone undergoing treatment.