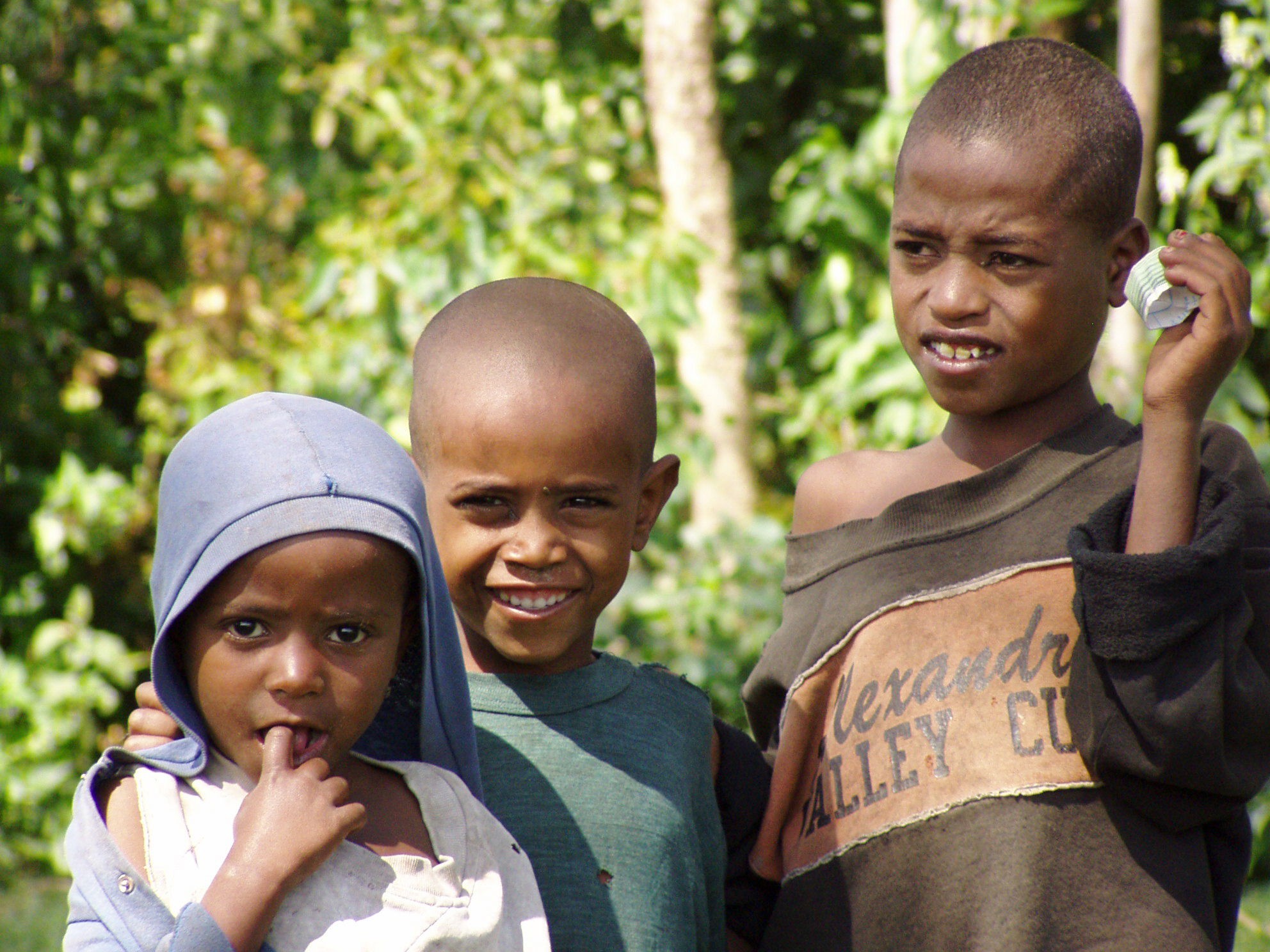 ENAPAL's vision is a stigma-free society without isolation or discrimination, and for over 12 years the Leprosy Mission New Zealand has helped them work towards this. ENAPAL has more than 15,000 members, most of whom are directly affected by leprosy.  A major goal of ENAPAL is to integrate people affected by leprosy, and their families, into mainstream society where they are fully accepted.

"This partnership, which has been benefiting thousands of persons affected by leprosy in Ethiopia, has transformed ENAPAL in to a well-recognised grassroots membership association.'’ Excerpt from ENAPAL's magazine 'The Truth'.

Over the past few years the Leprosy Mission New Zealand has worked with ENAPAL in five key areas: