Gouwo's smile says it all

Guowo's life is transformed thanks to incredible supporters like you! She wants to be an example to other leprosy affected people in her community. 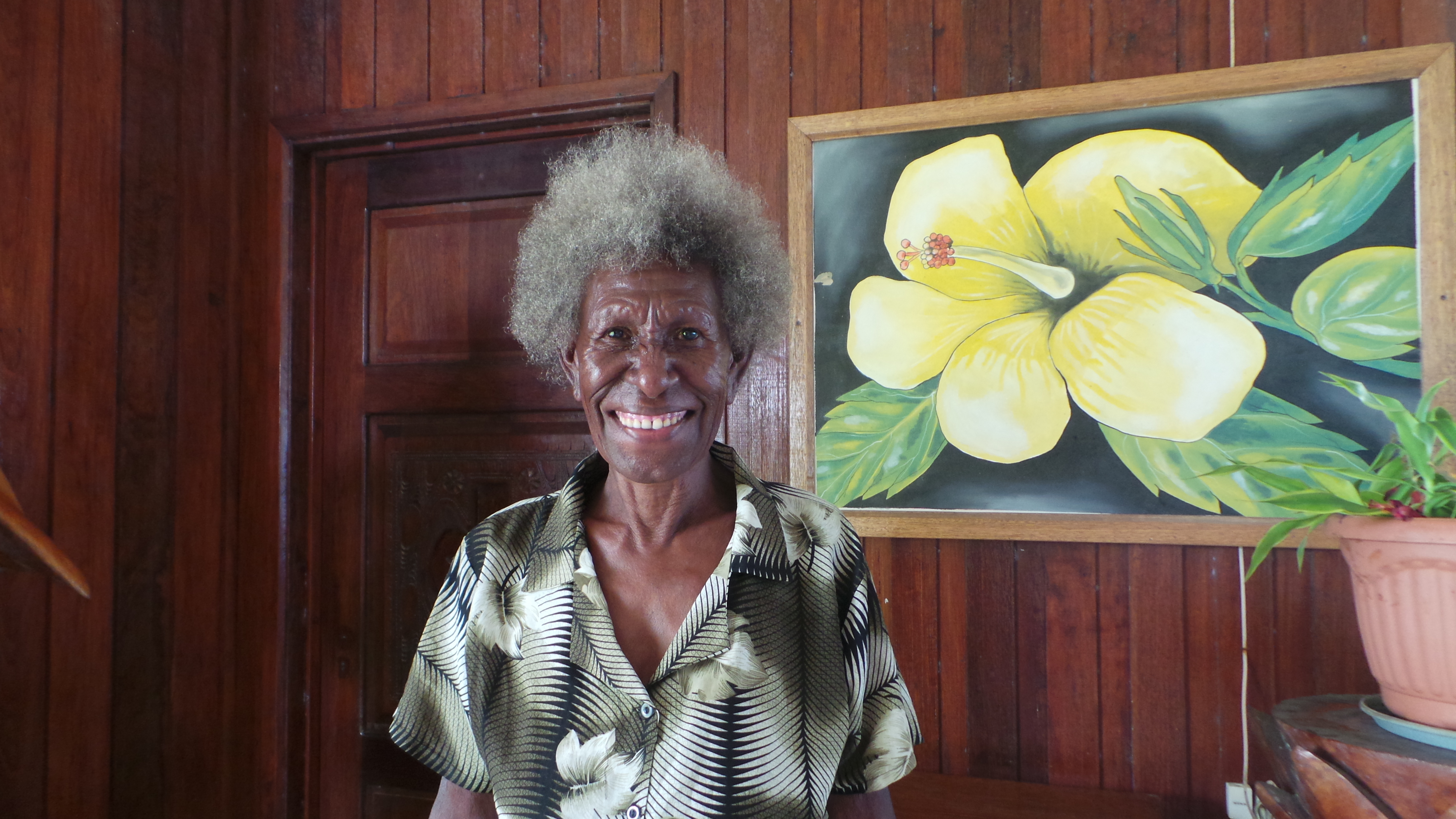 Gouwo is from Tire’ere Village in South Fly and now lives on Daru Island, a central town of Western province.

Guowo was trained and worked as a nurse aide in Port Moresby General Hospital when she was younger. She met her husband there, they married and had children. Along with her relatives, they lived together in a squatter settlement. Gouwo was happy. She used to enjoy her colleagues’ company — they would share food, chat and laugh together.

One day, Gouwo noticed that the skin was thickening on her face and earlobes. She visited the doctor out of curiosity. Unfortunately, the doctor diagnosed her with leprosy and immediately placed her on multi-drug therapy to treat her leprosy.

Gouwo became worried about what others might think of her having leprosy. The fear of disgrace started to seize her thoughts.

What will her family, community and workmates think of her?

Eventually, Gouwo withdrew from her normal daily activities in the community. She even quit her job at the hospital. She isolated herself from everyone and she went back to her home village with her family. There she might be able to conceal her condition from others.

Thankfully, her family cared for her, and her relatives helped support her as she underwent treatment.

Some of the local villagers became frightened when she fell ill; yet other villagers overcame the stigma of leprosy and assisted Gouwo’s family to pay for a boat fare for her to Daru Island to seek further medical help.

Her family continued to support her financially, mentally and spiritually as she recovered and completed her multi-drug therapy.

With the medical treatment and her family’s reassurances, Gouwo slowly returned to a regular life. She is able to be involved in the community activities again.

Although she is no longer working in a professional capacity, she volunteers in several health-related activities. She assists with births in her village, supports tuberculosis patients and advocates for people affected by HIV/AIDs.

Her life is transformed and she wants to be an example to other leprosy affected people in her community. 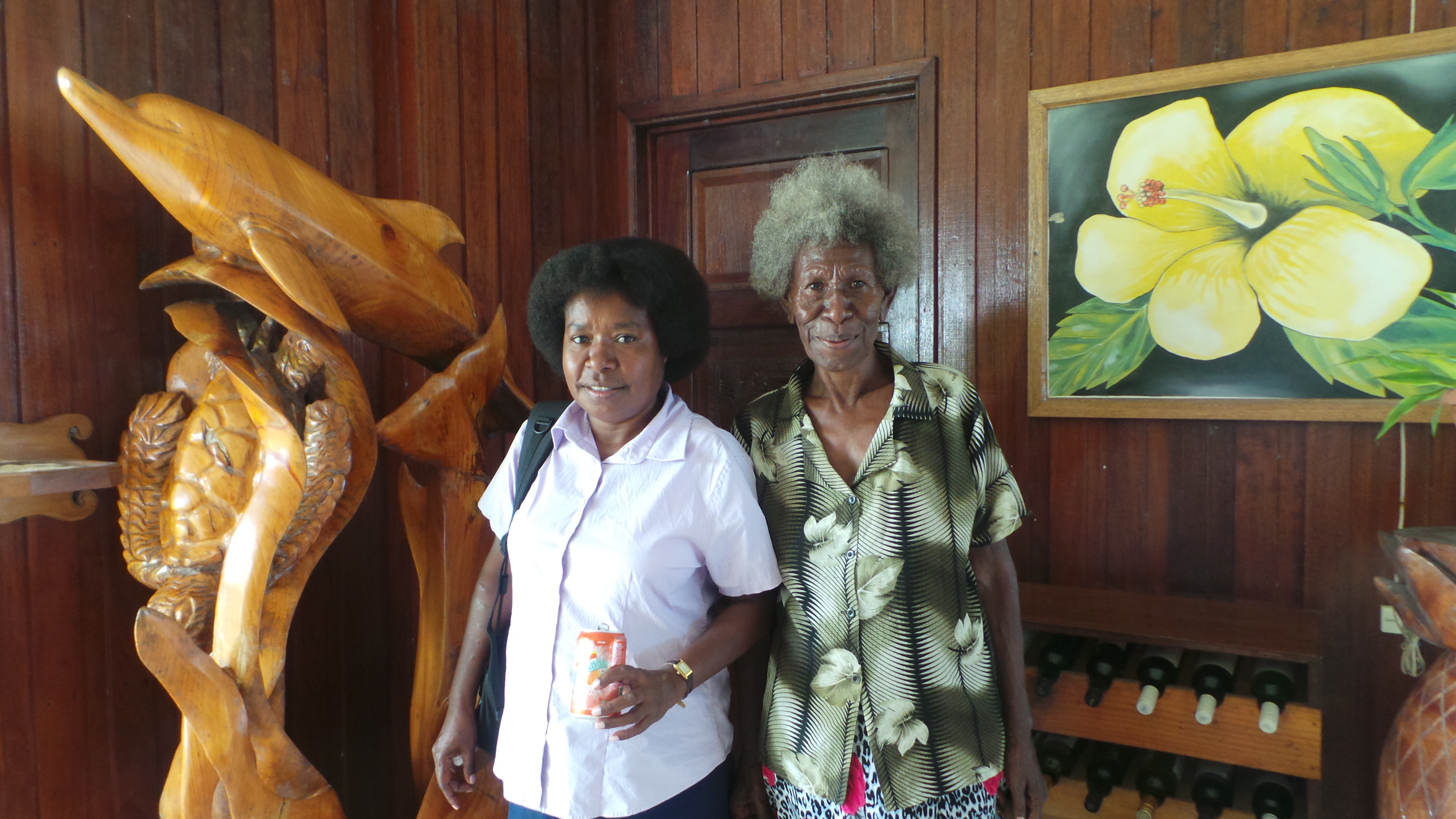 Most recently, Gouwo has become an ambassador for the Leprosy Mission in her community. She’s happy that her peers appointed her to these responsibilities.

She feels accepted and valued by her community.

Gouwo is smiling again. Now she can help other people affected by leprosy!