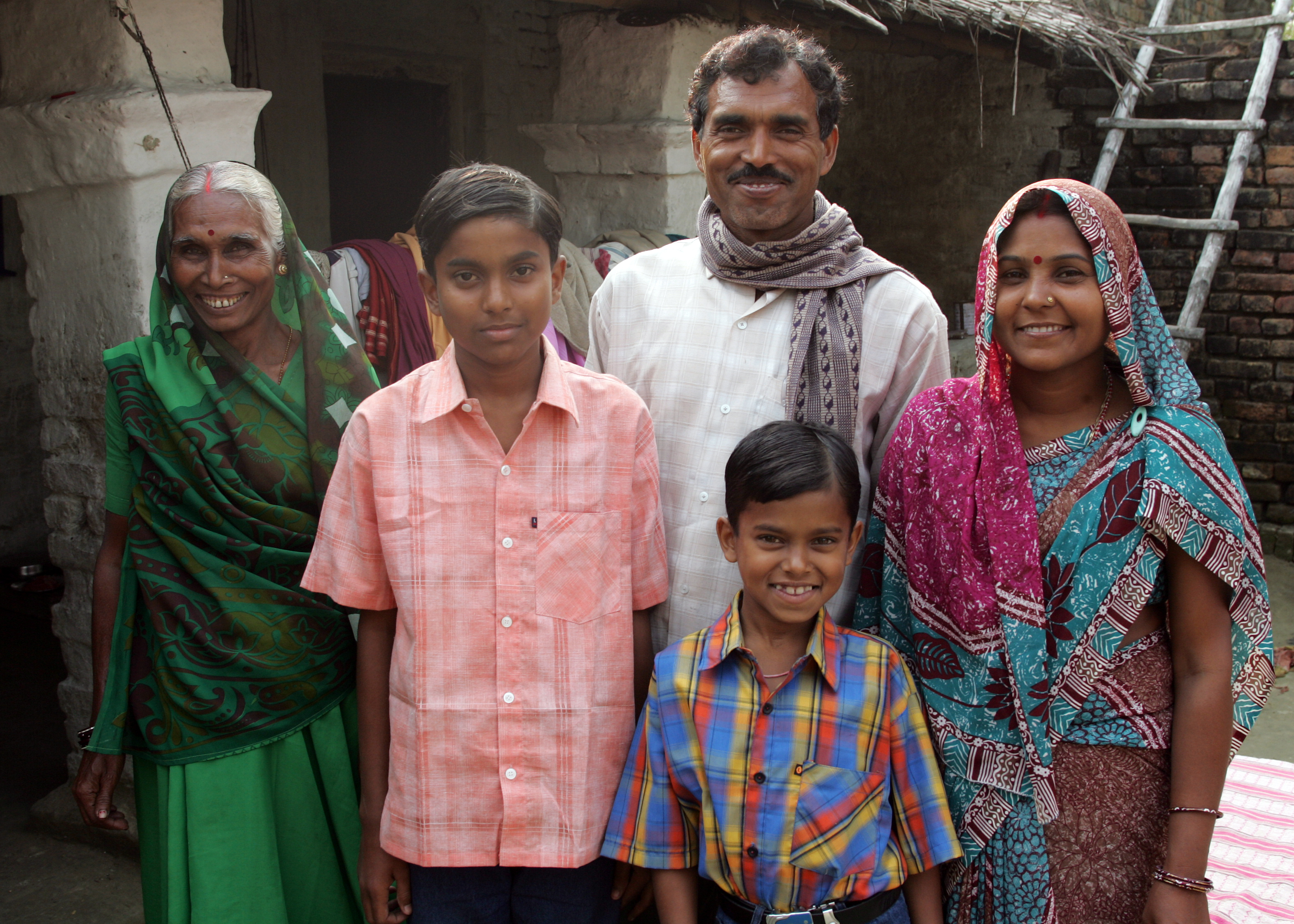 Around 70 percent of people diagnosed with leprosy live in India.