Jaber Ali - from leprosy to carpentry

Twenty-eight-year-old Jaber Ali has gone from being shunned to a new life as a carpenter and leader - and the road to his new career came thanks to the Leprosy Mission‘s self-help groups. 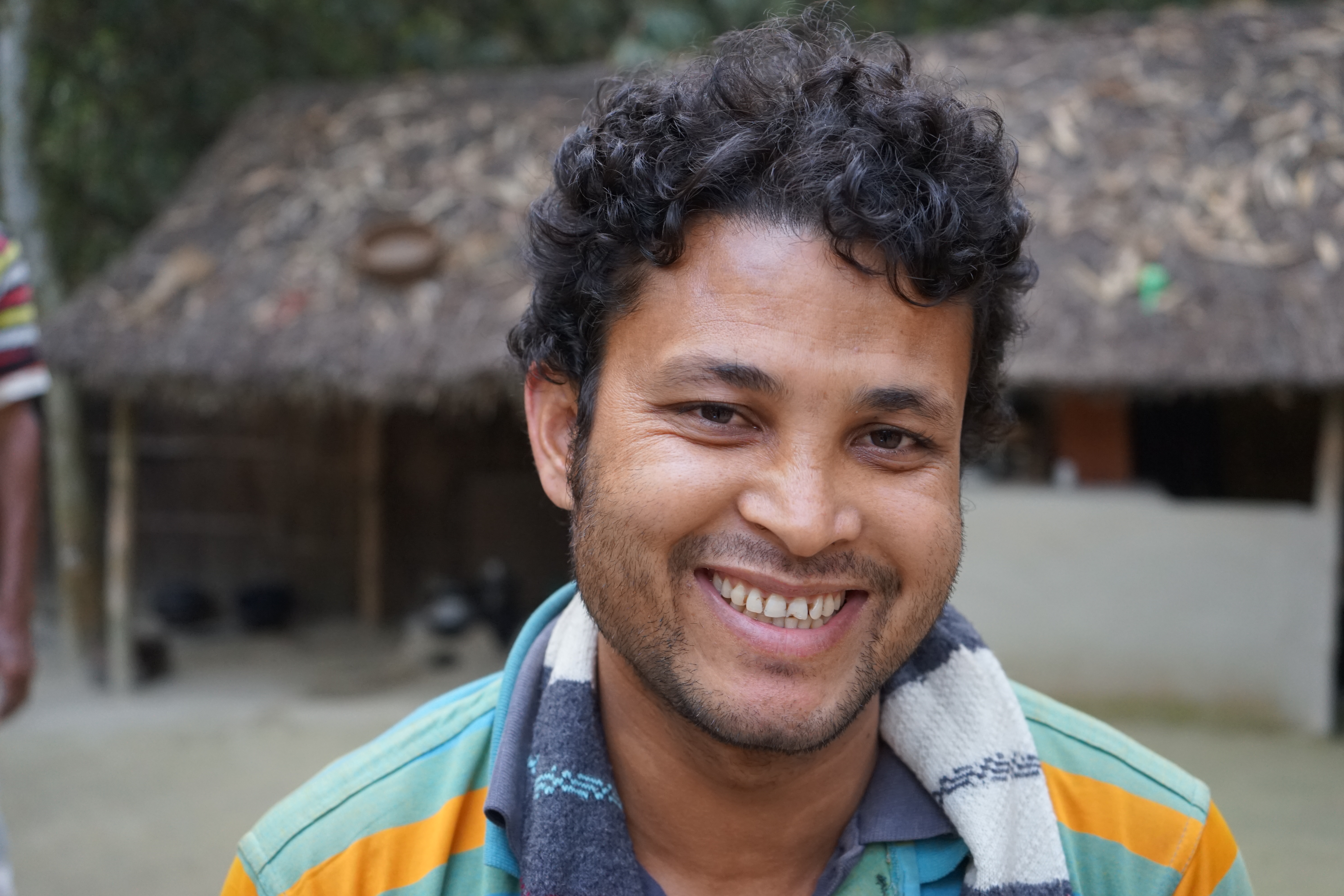 Jaber’s journey started eight years ago when he found patches on his skin.  He didn’t know if it was leprosy, but having received a leprosy awareness leaflet earlier, he knew he had to get a medical check up.

“I used the information on the leaflet to go to the right place to get help,” he continues. “I was diagnosed and given a six-month course of treatment.”

The treatment halted the progression of the disease, although Jaber lost some feeling in his left foot and occasionally still has pain in his hands and feet.

Four years later Jaber joined his village’s self-help group and is an enthusiastic advocate for the difference they make.

Jaber now leads this 12 member strong group, 11 of whom are affected by leprosy. “There is no doubt that people in similar circumstances to me should join a self-help group,” Jaber says.

With the Leprosy Mission’s seed funding, and group members desire to build a new life for themselves and their families, the benefits are many – physical, economic and social. 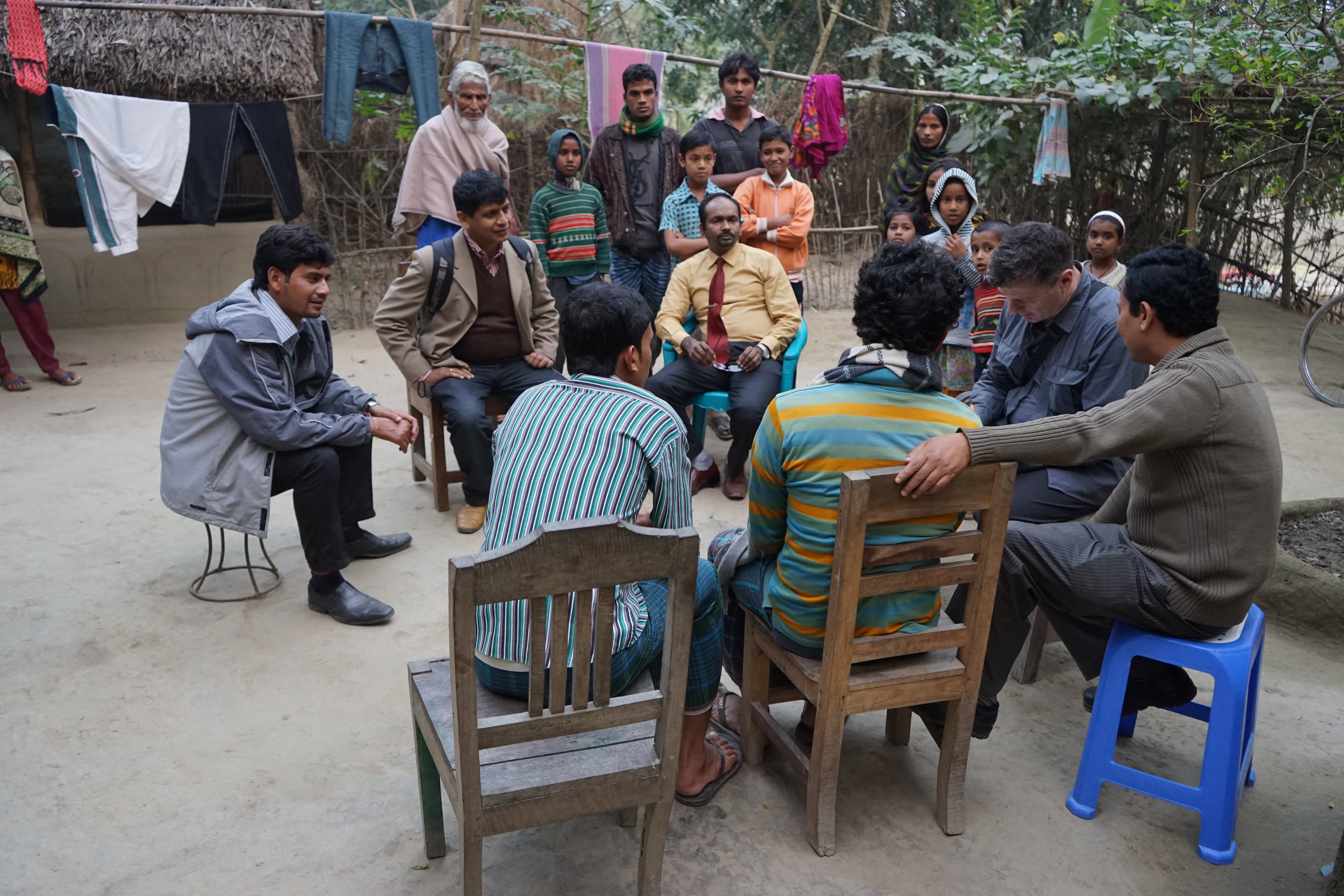 “Joining a self-help group is a chance to develop yourself as a leader,” Jaber says.

Loans of up to 8000 Taka allow members to buy cattle, plant crops, set up a small business or borrow for career training.  Jaber chose to pursue his dream to become a carpenter and, after a year of training, loves his new profession.

“I enjoy fine-tuning what I make, so it is something everyone will like.  I expect to keep working as a carpenter, but would look at other options too if they boost my income.” 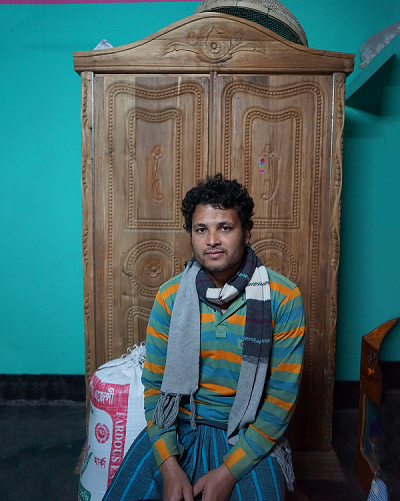 Grateful  for our supporter's prayers and

The family still struggle financially as Jaber has a four-year-old daughter with a blood disorder who travels 10-hours on a bus to Dhaka each month for a transfusion – accompanied by his wife and infant son. But Jaber’s appreciation for the Leprosy Mission’s contribution is clear.

“The Leprosy Mission is very welcome here because of the good work it does,” he says.

“We are poor people.  We have so little.  We have many problems    and are neglected,” he continues.

“So we are really grateful for the support we are receiving. We’d like to say a big thank you to the Leprosy Mission.  And if it’s possible for your support to continue, more people like me will be helped.”

You can make a difference by supporting self-help groups in Bangladesh.