Indonesia has the third highest number of new leprosy cases in the world. Leprosy Mission New Zealand entered into a funding partnership with Netherlands Leprosy Relief in a project that will help end leprosy in Indonesia. 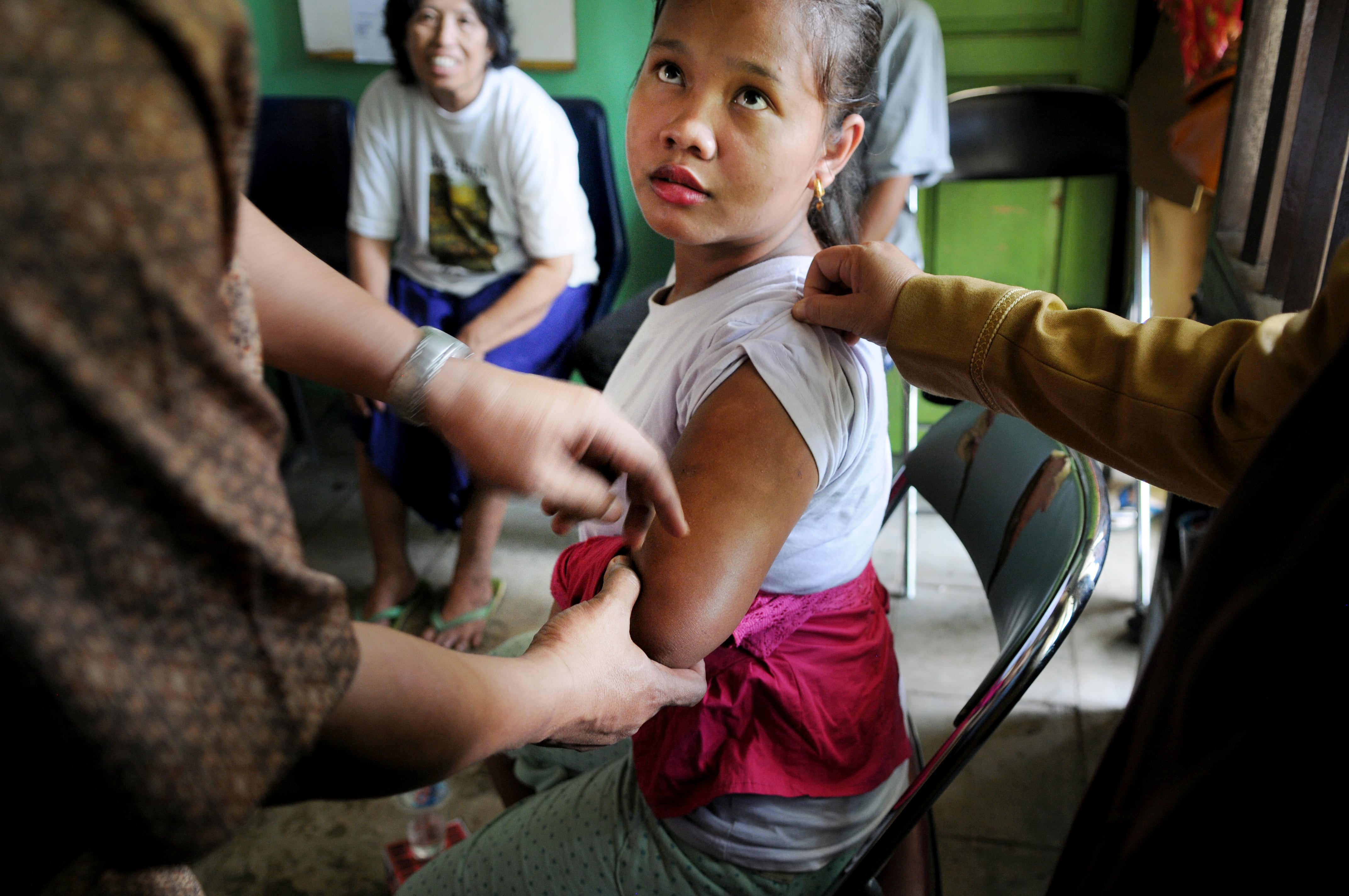 The Leprosy Mission Global Fellowship is part of the Global Partnership for Zero Leprosy, joining with organisations like the World Health Organisation, the International Federation of Anti-Leprosy Association (ILEP) and the International Association for Integration, Dignity and Economic Advancement (IDEA), working towards ending leprosy transmission by 2035.

This new project in Indonesia has an emphasis on finding and curing people with leprosy. By implementing the approach of 'contact tracing' of leprosy patients, and providing one dose of antibiotic Rifampicin to those who have close contact with leprosy patients; it could bring a breakthrough in reducing the risk of leprosy transmission.