Since 1999, the Leprosy Mission New Zealand has been supporting the development of a successful community health programme in Bougainville. 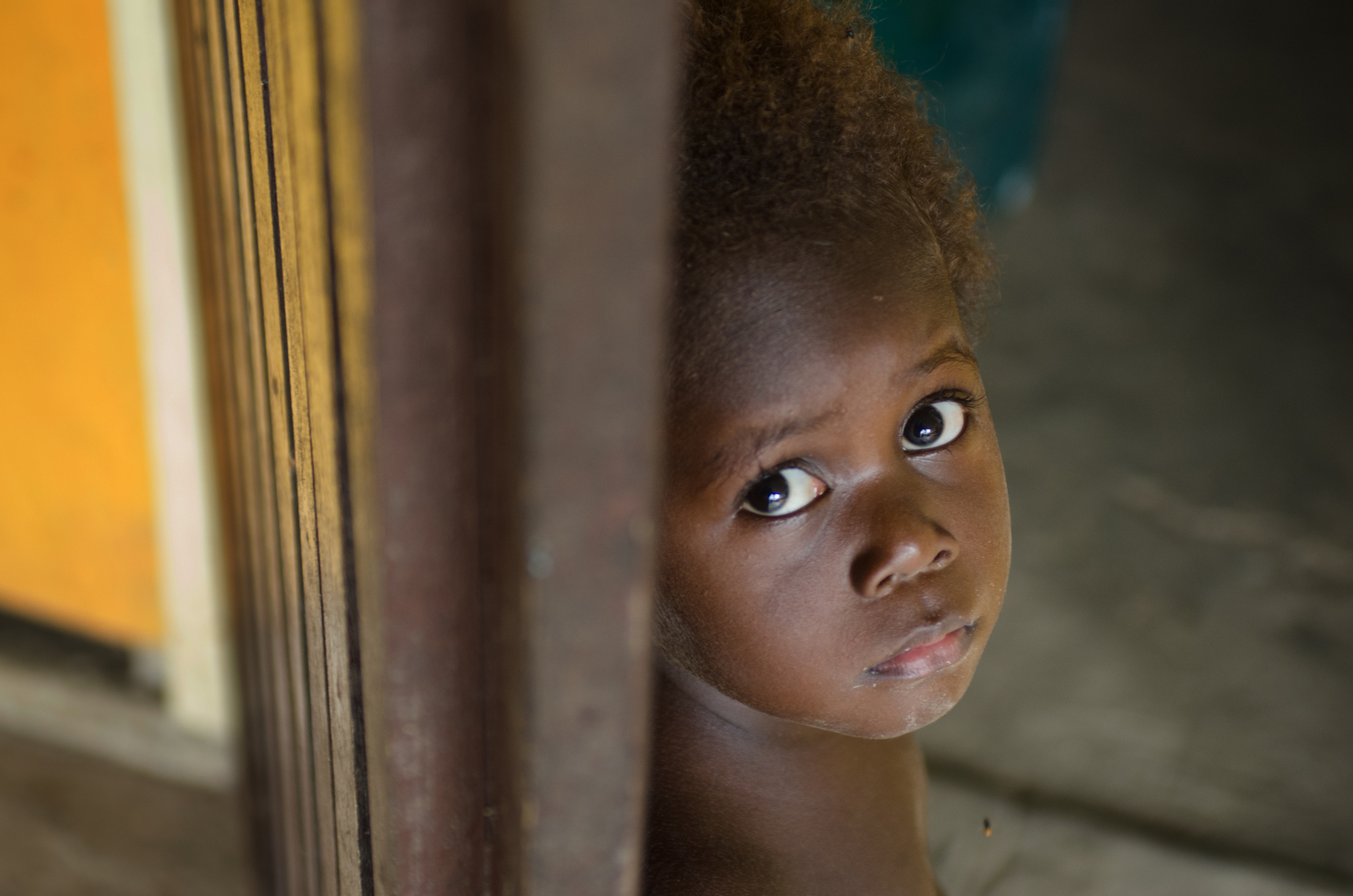 The Leprosy Mission New Zealand works alongside the Ministry of Health, the Autonomous Bougainville Government and other rehabilitation agencies in Papua New Guinea in detecting leprosy and improving health practices in rural communities.

The Bougainville Healthy Communities Programme is designed to encourage a community-based and owned primary health system. The programme has been established in twelve of the thirteen districts in Bougainville.

The results to date have impressed the autonomous Bougainville government which has agreed to integrate the programme into the Bougainville health system and expand it to cover the other districts.