Your gift will be multiplied 4X for children in Bougainville

25% of all new leprosy cases in Bougainville are children.

It's not Sorcery, it's Leprosy.

Keep Bougainville’s Children Safe from leprosy and all its myths, fear, and stigma.

Your donation will be multiplied 4x to cure a child with leprosy in Bougainville.

'The work among our near neighbours in the Pacific is so important that the New Zealand Government will effectively match your gift today 4x, through the New Zealand Aid Programme.'

Only New Zealanders are working there – in one of the world’s last remaining hotspots of child leprosy.

In the Papua New Guinea island province of Bougainville, families have been through a terrible ordeal. Frightened that the first sign of leprosy was sorcery, mothers spent all their family's savings on a Bush Doctor for a cure. Despite using up all the family savings … and even drawing “bad blood” with a razor blade … the children’s leprosy just got worse. But then they were found by Dennis a village health volunteer. 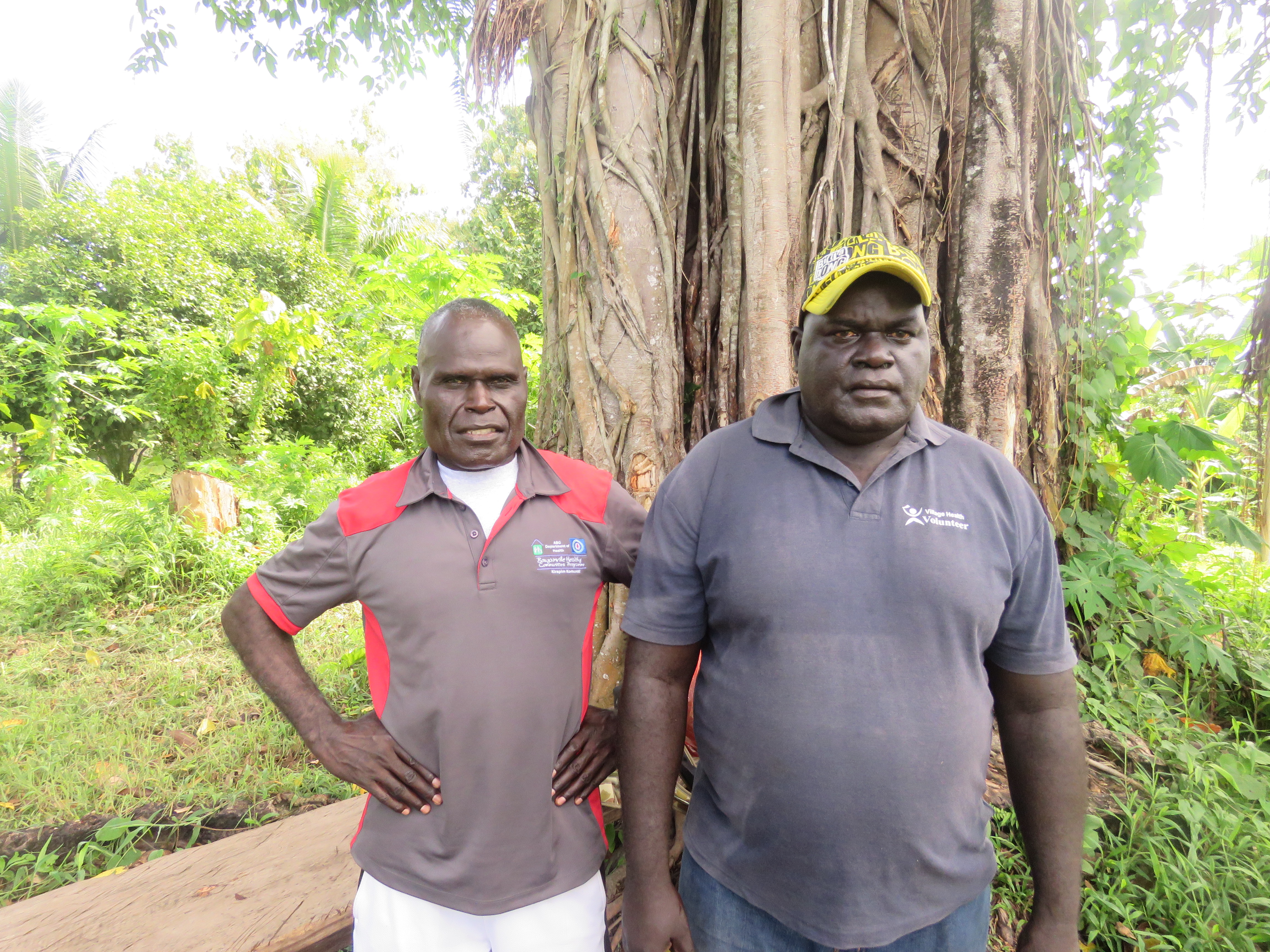 Dennis is one of the Village Health Volunteers (VHVs) we support in Bougainville. He found the children with worsening leprosy, because of the delay caused by traditional fears and misinformation. Dennis brought reliable health advice and effective medication. He spoke against myths, sorcery and he visited and monitored the children to make sure they took their tablets … He put the children on strict courses of MDT medication. Six months for Winnie. A year for the boys Sam and Manuel until he declared them Fully Cured! 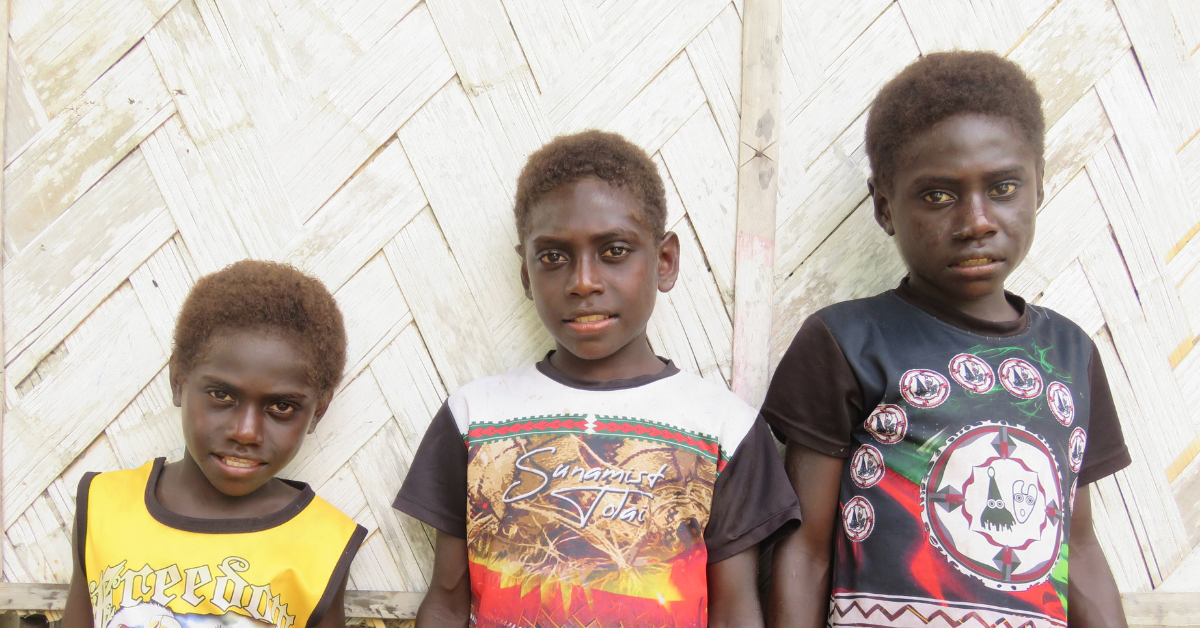 Reference: 'supporter number (if known) or your phone number'

* If you have set up online banking with your bank, we are a registered biller so you can look us up in your bank's Payee list by name (Leprosy Mission NZ). And by saving Leprosy Mission as a saved payee will make it easier next time.