Donate to Current Appeal
Required fields are marked with an asterisk (*)

28% of all new leprosy cases in Bougainville are children.

No Child too far.

In remote, poverty-stricken areas of the country, children like Grace desperately need a cure.

Offer a gift of hope today, we can find, diagnose and cure every child living under the shadow of leprosy in Bougainville - children like Grace. So they can enjoy a brighter future free from the threat of leprosy. 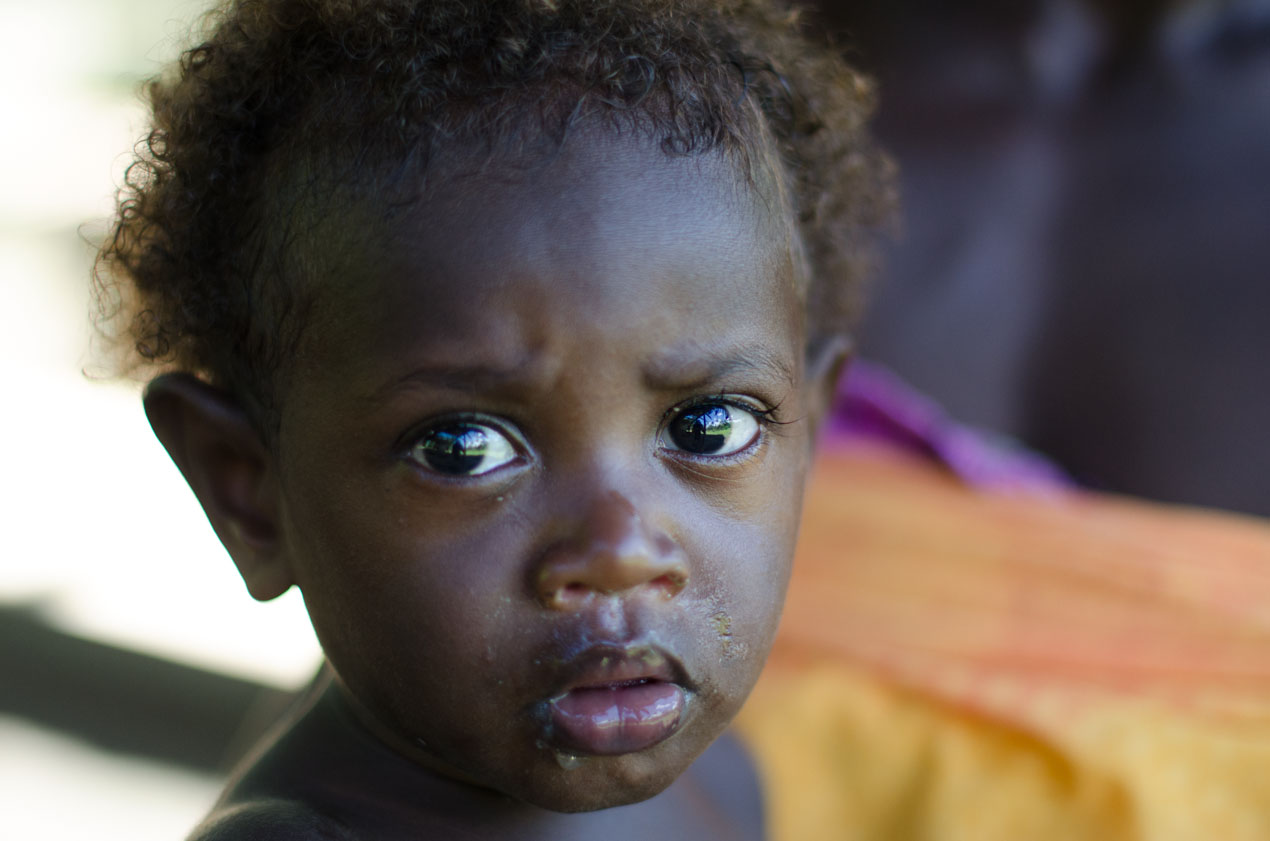 "It's a really, really hard place to work. But if not us, then who?"  says Roslyn, one of the Mission's amazing village health workers in Bougainville.

There is only one road in Bougainville, travelling to different communities mean village health workers need to tramp on mud tracks through thick vegetation, down towards the coast. With parts of the island inaccessible by foot, they then had to go by sea, hoping from atoll to atoll.

These brave men and women spend days, often weeks away from their own families, traveling across treacherous terrain and waters, all to do God’s work - to reach out and cure leprosy.

Curing leprosy in Bougainville is a real team effort - your gift today makes YOU a vital part of the team to reach people affected by leprosy.

*The New Zealand  has committed funding that will allow the Bougainville Healthy Communities Project to continue its vital work. As part of this commitment, every $10 gift will become $40 of value as it is combined with the Government’s contribution to fight leprosy in Bougainville.