At the last estimation, over 3,000 people are currently undergoing treatment for leprosy in Nepal. 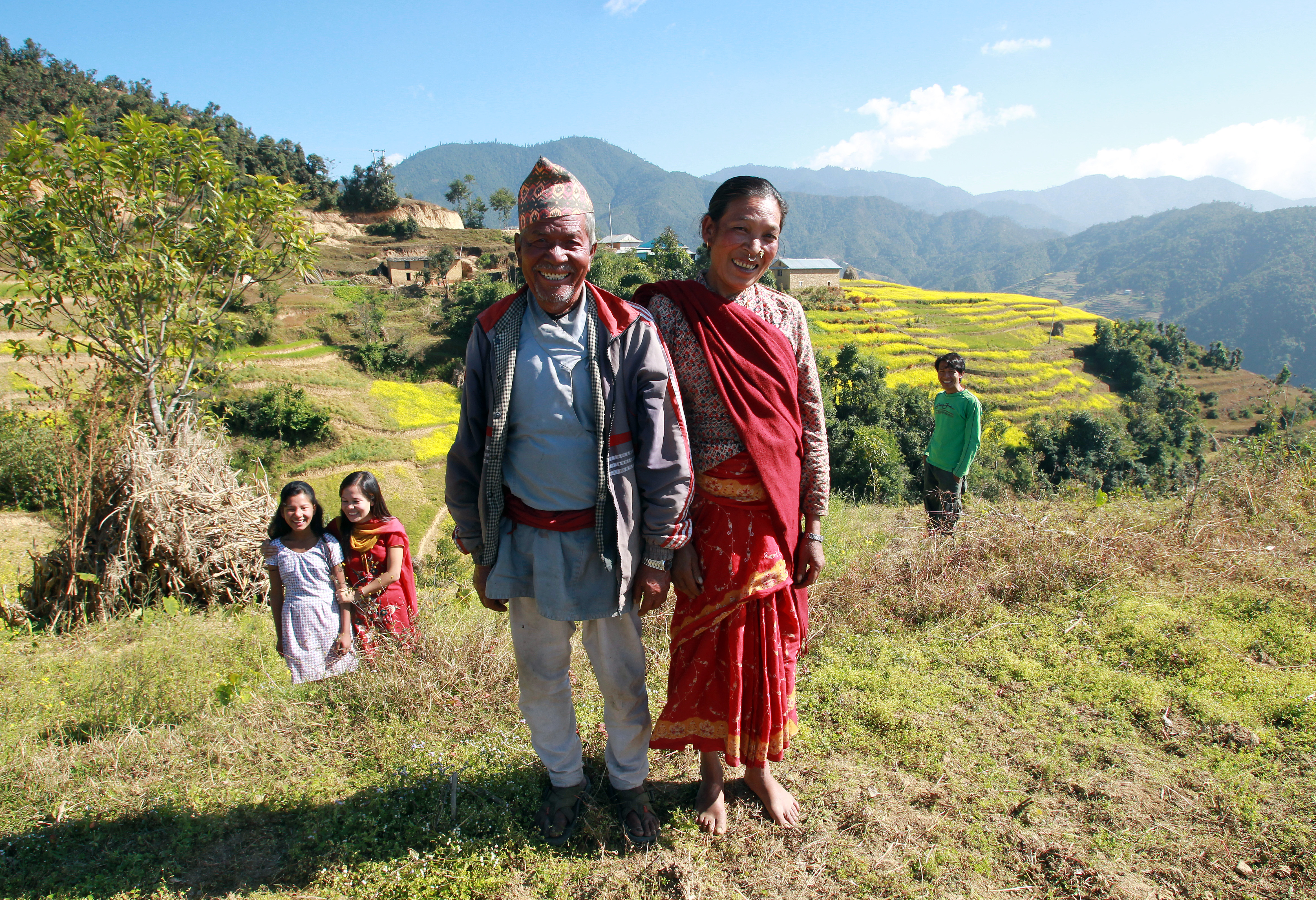 In 2009, the Government of Nepal announced that leprosy has been eliminated in the country - according to the WHO measurement of less than 1 case per 10,000 head of population.  However, this does not mean that the disease has been eradicated in Nepal.

Far from it – while this target may have been achieved in some areas of the country, in others the number of cases is much higher and there is evidence to suggest that numbers are actually increasing.  At the last estimation, 150,000 people are currently undergoing treatment for leprosy or are suffering from its long-term effects.  It is clear, then, that leprosy remains a major issue in Nepal.